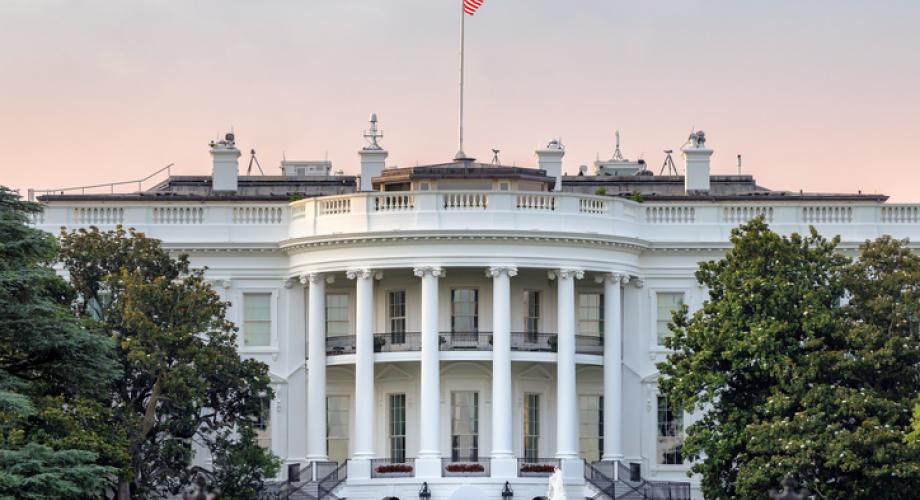 On January 26, President Biden issued the Memorandum on Redressing Our Nation’s and the Federal Government’s History of Discriminatory Housing Practices and Policies, confirming his resolve to “affirmatively further fair housing” and his administration’s support for a broad interpretation of the Fair Housing Act’s renter protections.

In his order, President Biden affirmed his Administration’s commitment to work with communities “to end housing discrimination, to provide redress to those who have experienced housing discrimination, to eliminate racial bias and other forms of discrimination in all stages of home-buying and renting, to lift barriers that restrict housing and neighborhood choice, to promote diverse and inclusive communities, to ensure sufficient physically accessible housing, and to secure equal access to housing opportunity for all.” The industry should expect tighter restrictions and increased enforcement in these areas.

The President also took action to open the door for the Secretary of Housing and Urban Development (HUD) to reinstate the 2015 Affirmatively Furthering Fair Housing Rule and the 2013 Disparate Impact Rule, both of which were repealed and replaced during the Trump Administration. In the memorandum, he ordered the HUD Secretary to reexamine the changes made to these policies under the previous administration and take necessary steps to ensure the agency’s policies align with the original rules’ intent and his administration’s interpretation of the Fair Housing Act’s protections. Learn more about what these changes mean for the rental housing industry on the NAA website, including our previous reporting on affirmatively furthering fair housing and disparate impact.

NAA commends the President’s dedication to diversity and inclusion and we will continue to work with Congress and the Administration to make sure they understand how legislative and regulatory proposals affect the provision and operation of rental housing.