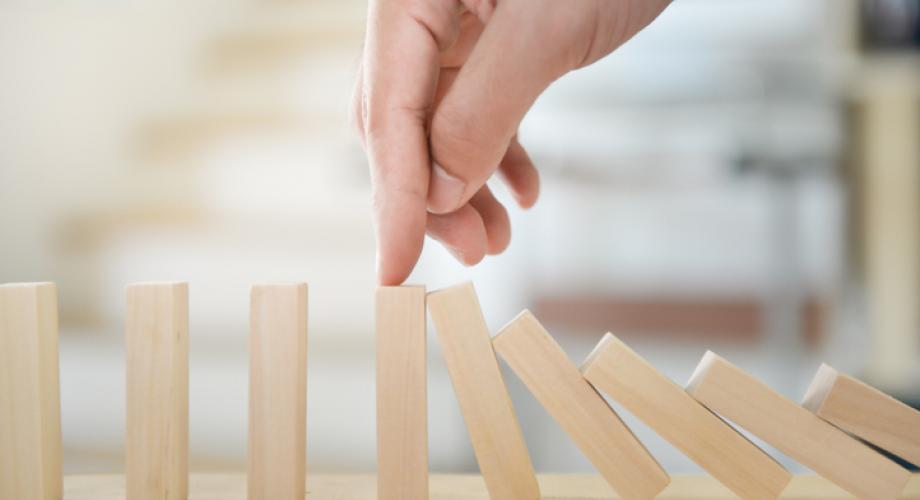 Even though an employee may have tenure, it does not mean they should be leading a team.

Every organization has them. They’re long-tenured workers who have often moved into supervisory positions. While they may be behind technologically and maxed out in their career trajectory, they usually are not seen as threats to their organization’s success.

Perhaps they should be.

“The software engineer in Silicon Valley will follow talented leaders in their area of expertise to sharpen their skills,” Julie Smith, Chief Administrative Officer, The Bozzuto Group said at NMHC’s Apartment Strategies Conference in Orlando. “They may select to work for a highly regarded leader over a highly regarded company in an effort to advance their career.   You need to understand the potential and limitations of your leaders.  You can lose good people with tremendous potential because of real or perceived weak leadership and you can also attract talent because of the personal and professional reputation of your strongest leaders.”

A struggle to determine what to do with these progress-stoppers affects those working below them. Camden Property Trust tries to retrain those employees and keep them engaged. Sometimes these employees will leave because of frustration that they aren’t moving up the chain. Other times they’ll exit because they refuse to change their ways. But that’s not always the case, says Cindy Scharringhausen, Senior Vice President, Human Resources at Camden. “We had quite a few people who we thought would never change, but they did,” she says.

While properly managing a workforce requires knowing who is maxed out in senior management, it also demands that companies identify potential leaders in the lower rungs of the organizational hierarchy.

Whether a potential leader is further down the chain or in management, it is important to keep them happy even if it means removing an obstacle on their path to success.

From a secession-planning perspective, it is important to identify those high-performing employees early on—well before they are needed for leadership roles.

“If you are going to need to fill a senior leadership role in 5 to 10 years, you need to identify potential candidates in your organization now and train, prepare and position them to be ready when the opportunity arises,” Smith says.

Attracting future leaders to your organization is harder than ever.

Different companies have strategies for finding talent. For instance, many of Camden’s successful hires previously worked in the hospitality or retail industries.

“In general, it is a perpetual recruitment cycle,” Scharringhausen says. “Some recruits see it [property management] as a steppingstone and others see it as a career. There is definitely a career to be had [for those that want it].”

With college students often in search of extra money, student housing providers, such as American Campus Communities (ACC), enjoy a robust pipeline of talent. Often those employees stay on with the company after graduation (98 percent of the company’s property managers have degrees).

“Students make $11 to $15 an hour working for us,” says Bill Bayless, CEO, ACC. “We introduce them to every aspect of the business, including opportunities and culture. Many couldn’t afford to go to school without that salary.”

Regardless of whether, it is student housing or conventional apartments, companies that are winning the fight for talent are the ones that constantly cultivate their reputation.

“We spend a lot of time focused on our employment brand,” Smith says. “It’s all about getting the very best applicants into your employment funnel so that you have access to the best talent out there.”

Camden, which is consistently one of Fortune Magazine’s Best Places to Work, takes a similar approach.

“We have the challenge of sustaining the culture every day,” Scharringhausen says. “That culture allows us to attract great talent.”

If that culture is not sustained, it is going to show up on via online comments, specifically at Glassdoor.

“If your CEO has a 75 percent approval rating on Glass Door or your company earns only 3 stars, you lose access to the best talent as they may not even consider applying let alone interviewing for your jobs,” Smith says.