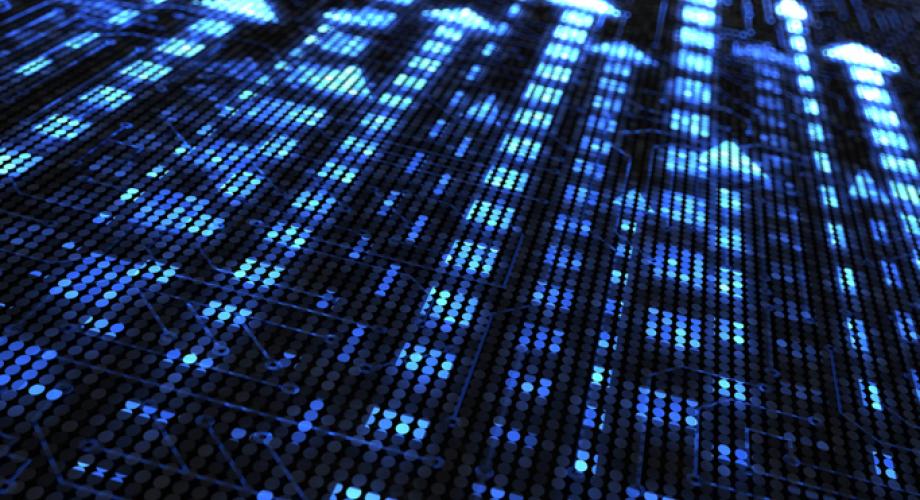 New York City remains atop the Zumper National Rent Report as the highest-priced city. The October report shows the top three cities—New York, San Francisco and Boston—as unchanged from September for median one-bedroom rent prices. New York and Boston each experienced a roughly 5% month-over-month increase as did the fourth city, San Jose, Calif. Rent for a one-bedroom in New York is $3,100, while the rest of the top 10 cities range from $1,890 (Scottsdale, Ariz.) to $2,800 (San Francisco).

Nationally, rent growth continues to climb. One-bedroom rent is up nearly 12% since March 2020; two-bedroom median rent is up more than 14%.

The West Coast continues to rebound from its sudden drop off seen as the COVID-19 pandemic spread across the U.S. in 2020. Some cities like Anaheim, Calif., and Portland, Ore., remained stagnant between March 2020 and January 2021; however, Anaheim has seen a nearly 13% climb in rent prices between March 2020 and October 2021, and Portland has increased almost 6% during that time. Meanwhile, larger cities—Seattle, Los Angeles and California’s Bay Area—are steadily increasing but are still lagging behind compared to pre-pandemic data.

On a more local level, the Denver metro is experiencing major rent growth, seen similar in coastal cities. Median rent for one-bedrooms in Denver was down 6% in January 2021 compared to March 2020, but it’s now ahead of March 2020 by more than 13%—over 20% rent growth in 2021. The metro area—Aurora, Boulder and Fort Collins among others—has seen double-digit rent growth year-over-year for one-bedrooms.