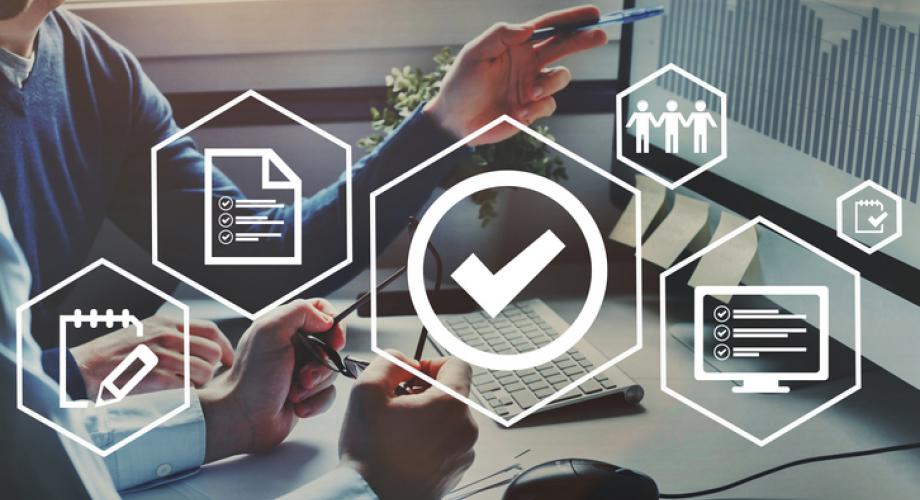 Online reputation and “caring about the staff” are the leading factors affecting apartment performance and revenue, according to recent data from J Turner Research.

Apartment operators today are experiencing more factors out of their control than ever before. And with the pandemic wreaking havoc on nearly every aspect of society and the economy, their residents and employees, too, are suffering from anxiety and dealing with what seems to be a non-stop world of unknowns.

Hiring challenges that the industry was already facing have reached crisis proportions. Inflation for goods and services is making it tougher than ever to drive revenue – despite the many markets that are witnessing double-digit rent growth.

More communities, however, are realizing the benefit that comes from one aspect of property management that is in their control: Reputation management.

The company released its latest report, “The Cost of Losing Connection,” which among other findings, tabulated resident and employee sentiment during the past three years, representing more than 38,000 communities. The study was assisted by ALN Data Services.

J Turner Research’s trademarked Online Reputation Assessment score (ORA™) has been a leading indicator of community sentiment for many years. Research shared at the Summit validated this and its worth when comparing individual properties against market averages in all types of residential properties.

Using a statistical model, these ORA™ scores serve as benchmarks to compare a company’s individual properties and portfolios nationally, regionally and against the competition.

The ORA™ score is an aggregate compilation of a property’s ratings across various review sites and internet listing services (ILS).

The two-day event also featured a powerful lineup of business and economic speakers who spoke of strategies that companies could use as they enter another challenging year in 2022.

Following is a recap of the key points made at the Summit.

Apartment community manager turnover has never been more pronounced than it has the past 18 months. Many have faced increased workload with little to no appreciation or hazard pay while facing a daily deluge of corporate policy communication and updates on unprecedented topics.

The average tenure of today’s apartment community manager stands at 19.2 months, according to “The Cost of Losing Connection.”

This, in turn, has had a detrimental effect on revenue at communities of all types and in most parts of the country.

The number of times a property manager changes/leaves during a three-year period shows a direct correlation to the average ORA™ scores of the subject properties.

With one manager change in 36 months, a community can experience a slight increase in ORA™ score, perhaps due to that person bringing a new outlook on operations and quickly coming in and solving the property’s most glaring management shortfalls.

One property in the analysis had an astonishing 16 community manager changes in 36 months.

A review of the ALN Data Services and J Turner national manager tenure data that studied the geographic impact, coastal northeast states showed to have the longest manager tenure. Western states such as Utah, Colorado and Montana show the highest rates of manager turnover.

Last year, during the pandemic, J Turner Research conducted an employee morale study to determine the effects the pandemic had on the multifamily personnel’s morale and company loyalty. The study drew participation from over 6,100 employees with 70 percent of respondents were onsite team members, including property managers, maintenance professionals and leasing consultants.

One key finding was that there was a 24 percent differential between the onsite teams and executives rating of their satisfaction with their company’s handling of the pandemic. Executives were more satisfied. The disconnect decreased when comparing onsite teams and regional managers/vice presidents—there was a 13 percent difference between the rating given by these two management levels.

What Could Have Been Done Better

In the survey, onsite team members were asked to answer this open question: “Please provide any comments/thoughts on the industry’s handling of the pandemic such as what your company could have done better, what were some successes and challenges?”

Lack of Adequate Compensation/Hazard Pay. Many respondents from the onsite group echoed not being adequately compensated or not receiving hazard pay for working additional hours or putting their lives in danger. They complained of reduced bonuses and expressed the need for more paid time off (PTO).

There were employees who expressed that they “live for their annual performance bonuses,” but many of those bonuses went away or were not realized in 2020 because of the community or employees’ inability to meet goals. The goals were jeopardized by the effects of the pandemic: People moving out and residents staying, but not paying their rent (in some cases as the result of federal eviction moratoriums), among other things.

Increased Workload, No Appreciation. Another recurring sentiment was increased workload due to staffing shortages, not getting any days off, additional responsibilities of virtual leasing such as making videos of the community, and increased reporting and Zoom meetings.

Respondents expressed that the senior management did not understand their stress as “front-line workers,” and they did not show any support or flexibility for team members with children.

“Hiring is a major challenge for the apartment industry everywhere you look and there are no signs that it will be turning around any time soon,” Chelsea Kneeland, J Turner’s Director of Research and Development, said. “People are overwhelmed by all of their new job responsibilities. Open comments from one respondent read, ‘I used to have a staff of seven, but now it’s a staff of two.’

“Employees simply have too many hats to wear. Community managers said that their senior-level supervisors would constantly contact them and ask, ‘How is the community doing?’ ‘How are the residents doing?’ but too few asked, ‘How are you doing?’”

Communication Deluge. Onsite team members felt overwhelmed by a deluge of emails and constantly changing rules and policies in response to the pandemic. They expressed being on the receiving end from residents both in online reviews and in face-to-face interactions due to the delay from the corporate in outlining the policies regarding opening of the amenities, for example.

Based on the just-released four-and-a-half-year study by RealPage and J Turner Research, the impact ORA™ can have on potentially growing asset performance across a company’s portfolio is significant.

The study represents data from 5,695 properties nationally, representing more than 1 million units and $30 billion in rent roll collections each month.

For every ORA™ point conventional properties gain, they receive a 3.45 bps boost in net performance to market, reflecting positively on revenue, occupancy, rents and renewals, according to RealPage’s Senior Vice President of Data Science, Rich Hughes.

“The ORA™ score represents a reward for the community to see how its residents feel about how it is currently operating and serves as a ‘promise’ to the owners and managers of how it will perform going forward,” Hughes said.

More granular results showed that Class A properties and high-rise buildings as a whole tend to have higher ORA™ scores; resident activities have a delayed impact on ORA™ scores; and in student housing, views on Snapchat carry more impact than those postings on Instagram. There are additional detailed data sets in the report.

Hughes found it perplexing that more apartment communities aren’t tracking resident leads and leases (asking the survey question, “How did you hear about us?”) based on online reviews despite their carrying such weight in the decision-making. “Pretty soon, I suspect they will,” he said.

Critical drivers of asset value for apartment owners include market, age, stability, bedroom mix, unit sizes, number of units, asset class and property size, and yet, once the building is leased, those are all fixed factors.

“The only thing that is variable is the property’s ORA™ score [giving it great importance on how a property will perform financially],” Hughes added.

Paul Bergeron is a freelance writer.