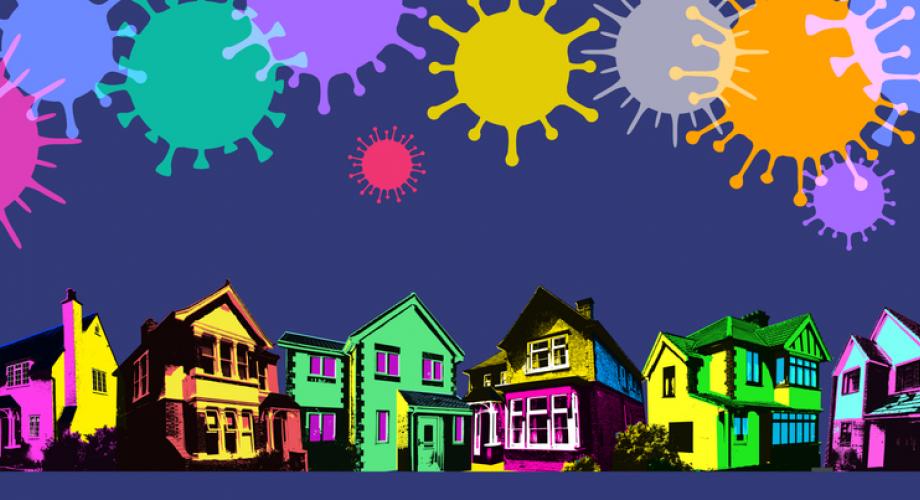 Twelve percent of respondents were forced to sell all their properties because of the CDC’s national eviction moratorium order.

Results from a new, nationwide survey of single-family rental homeowners from the National Rental Home Council (NRHC) show the widespread economic challenges experienced during the past year and underscores ongoing concerns about the supply and availability of the nation’s rental housing.

Many of the respondents said they’ve struggled with the economic fallout of the pandemic, with the survey finding half of America’s individual rental homeowners have residents who have missed payments since March 2020. This has led to more than one-third of those owners to use personal savings and 20% to take out additional loans to cover shortfalls.

For the half of respondents with residents who have missed payments during the pandemic, they said that this has negatively affected their ability to cover the costs of homeownership as well as the level at which they can maintain their properties.

Further, only 60% of single-family rental homeowners who said they received less than full rent had been provided with a financial hardship declaration from residents, part of the U.S. Centers for Disease Control and Prevention’s (CDC) eviction moratorium order. For those who’ve not received full rent, 52% said they created flexible payment programs and 45% said they forgave some amount of missed rent.

With regard to the moratorium, survey respondents said they have no clear idea when it will end, making planning for the future nearly impossible. The result is the availability and accessibility of affordable single-family rentals is likely to be further constrained, according to the release. If the moratorium is extended, 20% of respondents said they “will have no remaining financial options to cover the costs related to their rental property.”

“The financial difficulties encountered by rental home property owners over the past year have created real uncertainty concerning the direction of the rental housing market, uncertainty that has only been exacerbated by myriad local, state, and federal eviction moratoria,” said David Howard, Executive Director of NRHC. “While rental assistance programs will certainly help, for many property owners it may be too late. There is less rental housing in the United States today than there was five years ago, even as owner-occupied housing has increased nearly 10% during that time. In 2020 alone, the amount of rental housing decreased by over 275,000 units. Even large single-family rental home companies grew their portfolios by only 6,000 units, an amount less than one-tenth of one percent of the 7.6 million homes bought in the U.S. last year.”