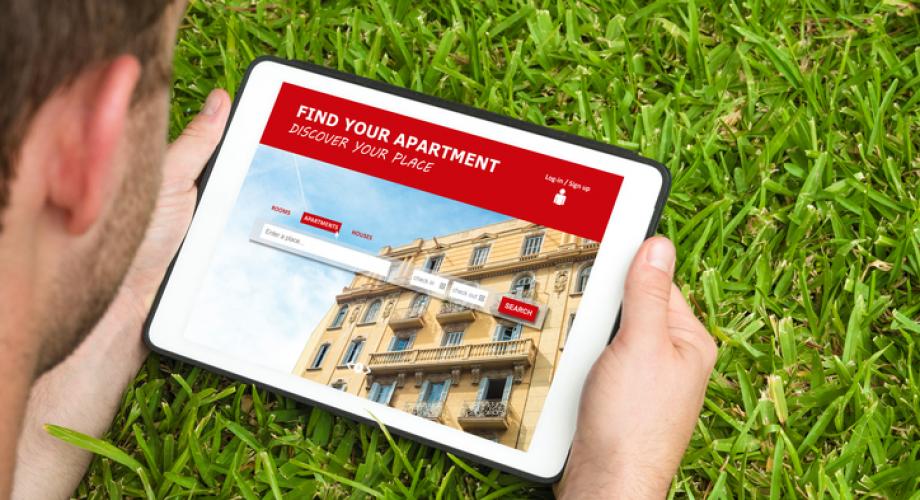 What apartment owners do now will help them be better prepared for the “early” spring leasing season, which begins in January.

Turning the calendar page to January represents the start of a new year. In apartment leasing, for many, it also signals the start of leasing season.

“Every year, spring leasing season seems to begin earlier and earlier, pushing into January,” Steve Hallsey, Executive Vice President of Operations for Wood Residential Services says. “It seems like the window is closing early, too. Your big glut of leases is now from February to the end of July. Leasing season is not extending into August and September like it used to.”

Wendy Dorchester, Vice President of Talent and Culture at Pegasus Residential, agrees, saying that if owners cannot capture a lease by the end of August, they may have apartments sitting vacant for a while. Because of that, they need to be ready when people start looking for apartments online during winter.

“Searches spike in November, December and January,” says Dorchester, who used to work for an Internet Listing Service. “It is a really an interesting phenomenon. Your shoppers are looking and prepping some 30, 60 or 90 days out. So, leads will be created now for appointments sure to come in February, March and April.”

Should apartment owners upgrade their sites by November so they are ready for an influx of traffic before peak leasing season? If they are not already steadily making modifications, Dorchester says the answer is yes. “I always try to convince clients to beef up advertising in November, December and January because that is when people are really looking to possibly change jobs or to move or both,” Dorchester says.

For other operators, preparing for spring leasing is a year-around task. Fogelman Management Group views spring as peak leasing season. It uses fall to take photographs of its communities, but it is always tweaking its websites, says Melissa Smith, Chief Administrative Officer. “For us it is about making modifications year-round,” she says.

At Wood, Hallsey says the company constantly upgrades its websites to make them more user-friendly and to get people to stay on the website once they first visit, regardless of the season.

“We used to adjust our website every two years,” Hallsey says. “Now it happens almost monthly.”

Part of the reason, Hallsey says, is because markets and submarkets change so rapidly

“Two years ago, one of our Chicago properties was in the Printers Row area,” he says. “Now Printers Row is a bad term and the neighborhood is considered the South Loop. Markets change overnight and if you are slow to respond, you are behind the eight ball.”