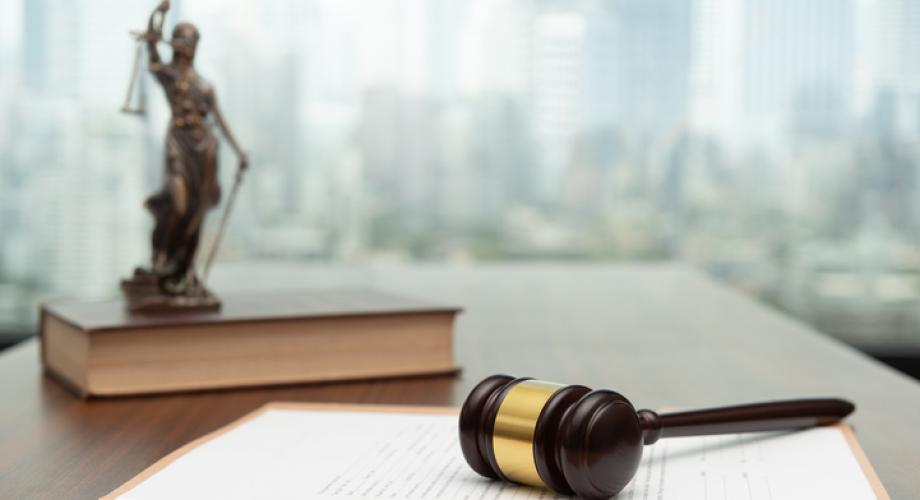 A recent decision in Pennsylvania emphasizes the opportunity to improve Section 8.

In an unprecedented victory, the Pennsylvania Supreme Court (the Court) struck down the City of Pittsburgh’s source of income ordinance in a unanimous decision. Much like similar fair housing laws in states and localities across the country, Pittsburgh’s ordinance prevented housing discrimination based on one’s status as a voucher holder, much like protections from racial or religious discrimination. Ultimately, this would have mandated owner and operator participation in the Section 8 Housing Choice Voucher (HCV) Program.

The Apartment Association of Metropolitan Pittsburgh v. the City of Pittsburgh decision culminates a six-year legal battle. In this case, the state’s highest court affirmed lower courts’ rulings which found the City did not have the statutory authority to enact this ordinance. In its defense, the City of Pittsburgh argued that it was empowered to prohibit discrimination based on source of income because the state’s Home Rule Charter (HRC) allows a municipality to exercise “any power or perform any function not denied by [the Constitution or state statute].”

However, the Court disagreed, holding that the HRC’s Business Exclusion precludes Pittsburgh’s source of income ordinance as the Business Exclusion prohibits a municipality from determining the “duties, responsibilities, or requirements placed upon businesses, occupations and employers…” The Court further expands in their decision that “[n]othing in [state statute] permits the City to enact legislation requiring residential landlords to participate in an otherwise voluntary federal housing subsidy program.” We agree that the HCV program was intended to be voluntary.

PAA and its members are grateful for the Pennsylvania’s Supreme Court’s intervention and diligent review of the source of income legislation, which allowed the court to reach its final decision, affirming what landlords and multiple lower court decisions have stated for years, that Pittsburgh exceeded its authority in enacting this ordinance.

While our members are grateful to put this litigation and legislation behind us, we look forward to working together with the City of Pittsburgh, its officials, and appropriate agencies, on future endeavors in a cross collaborative manner.

Given that the Court in this case referred to the HCV program as a “complex web of administrative obligations unwilling landlords must accept to satisfy the Ordinance…”, it should come as no surprise that a study funded by U.S. Department of Housing and Urban Development (HUD) found that 68 percent of housing providers who refuse voucher holders had, in fact, accepted them previously.

The HCV program’s requirements can create uncertainty in rental housing operations and undermine the ability of owners to properly manage risk. These challenges lead existing housing provider participants to leave the program and deters new participants from opting in. The Choice in Affordable Housing Act is the right approach to address the program’s challenges and incentivize voluntary participation in the program as Congress intended.

The National Apartment Association (NAA) continues to work with our affiliate network to oppose efforts that make voucher acceptance mandatory and engage with federal policymakers to offer solutions that increase positive outcomes for both participating housing providers and renters alike.

Currently, 19 states, more than 100 localities and the District of Columbia have source of income laws on the books. To learn more about source of income protections or the HCV program, please contact Ben Harrold, NAA’s Manager of Public Policy.