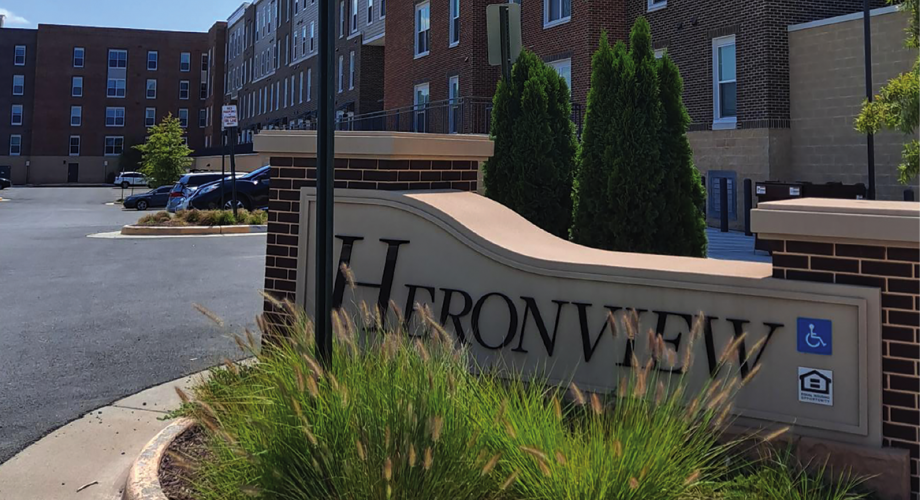 People across the country find themselves faced with a lack of affordable housing. Here are solutions to help solve this challenge.

Finding affordable housing is a challenge in almost every community throughout the country, and this is particularly difficult for some as both housing prices and rents rise across the country. While incomes for some have increased in line with housing prices and rents, for those with very limited resources, the options for housing that is in decent repair and safe can be very limited.

There are two types of affordable housing: What we call “little a” affordable housing (housing that is naturally affordable given its age, location and condition), and “big A” Affordable Housing, which is usually government subsidized in some manner and on which the solutions in this article will be focused.

One of the solutions to make Affordable Housing more palatable for some of its opponents is to develop mixed-income communities. Mixed-income communities work for a multitude of reasons. GEM Management, a provider of affordable housing throughout the southeastern United States, has the fortune of managing two beautiful Low Income Housing Tax Credit (LIHTC) properties in Loudoun County, Va. These properties are in premier locations and serve a very important demographic for the county. To wit: Says Loudoun resident Syed Ahsraf in the Loudoun Times-Mirror, “The workforce that is supporting the people living in Loudoun should be able to live here in Loudoun.”

According to Forbes, in March 2021, Loudoun County was listed as the wealthiest county in Virginia with a 2019 median household income of $142,299. Per the Loudoun County Department of Economic Development: “Fast-growing, high-tech, highly educated and high-earning, Loudoun County is a prime location for companies seeking highly skilled, experienced workers. In fact, not only do we have the highest median household income in the U.S. since 2007, but the Nielsen Company calls us a top location for households aged 25-34 earning $100,000 a year or more.”

The county has made efforts to address the lack of housing in recent years, which resulted in the development of Gem’s two communities: 96-unit Heronview and 128-unit Stone Springs. According to apartments.com, the average rent in Sterling, Va., is $1,652-$2,540. These two affordable housing properties exemplify how affordable housing fits and helps an area. The demographics for the 224 households that call these properties home have an average income of $43,552.85 with an average family size of 2.41. Heronview serves those making 50% or less of AMI and Stone Springs serves those at 60% or less of AMI. These communities offer one-, two- and three-bedroom apartment homes with monthly rents ranging from $582-$1,773, substantially less than the area average rent.

Heronview is in Kincora, a mixed-use master plan community where you can work, live and visit with more than 165 acres of hiking trails. The market-rate multifamily project has rents ranging from $1,830-$2,280 and with median neighborhood price home price of $510,000.

Stone Springs is located across from Stone Springs Hospital. Stone Ridge Housing development and Village Shopping Center are across the street; the median home values are estimated at $532,000. The market-rate apartment community located in proximity boasts rents of $1,763-$2,456.

As these statistics suggest, these are affluent areas where affordable communities have blended in and offered the workforce much-needed housing. The design of these communities and upkeep makes them blend into the community and are a result of a joint effort by many to say, “YES in my backyard.”

In July 2019, the National Association of Home Builders published an article, “The What, Where, and When of Place-Based Housing Policy’s Neighborhood Effects,” authored by three researchers from the Boston area, including an Assistant Professor of Economics at the University of Massachusetts Boston. The article examined the introduction of LIHTC properties in communities with different economic make-ups.

A second effort to combat the NIMBY attitudes of some communities is being fought at local, state and national levels. Currently, there is Yes In My Backyard (“YIMBY”) legislation that was introduced on May 13, 2021, in Congress. Similar legislation had previously been introduced in the 2019-2020 sessions of Congress and had passed the House and been referred to the Senate, but was not ultimately passed in the Senate.

This critical legislation will encourage localities to eliminate discriminatory land use policies and remove barriers that prevent needed housing from being built around the country by requiring Community Development Block Grant (CDBG) recipients to report periodically on the extent to which they are removing discriminatory land use policies and implementing inclusive and affordable housing programs.

Congress is currently taking up several pieces of NAA-supported legislation that would help mitigate the crisis of housing affordability, while also directly benefiting the multifamily housing industry. It is essential that you urge your lawmakers to co-sponsor the following legislation:

YIMBY Act: The Yes In My Backyard (YIMBY) Act would help eliminate discriminatory land-use policies and remove barriers that depress production of housing in the United States. By requiring Community Development Block Grant (CDBG) recipients to report on the extent to which they are removing discriminatory land-use policies and promoting inclusive and affordable housing, it will increase transparency and encourage more thoughtful and inclusive development practices. The YIMBY Act is an important step to mitigate the housing affordability crisis by removing barriers to new apartment construction.

The Housing Supply and Affordability Act: The Housing Supply and Affordability Act (HSAA) seeks to increase the supply of homes and improve affordability in markets with rising housing costs by creating a competitive federal funding program that states and localities can utilize for planning and implementation grants. The grant program would allocate $300 million a year over five years to states, localities or tribes that demonstrate a housing availability need and affordability problem.

Editor’s note: Bill status as of press time. Stay tuned to naahq.org for updates on these critical pieces of legislation.