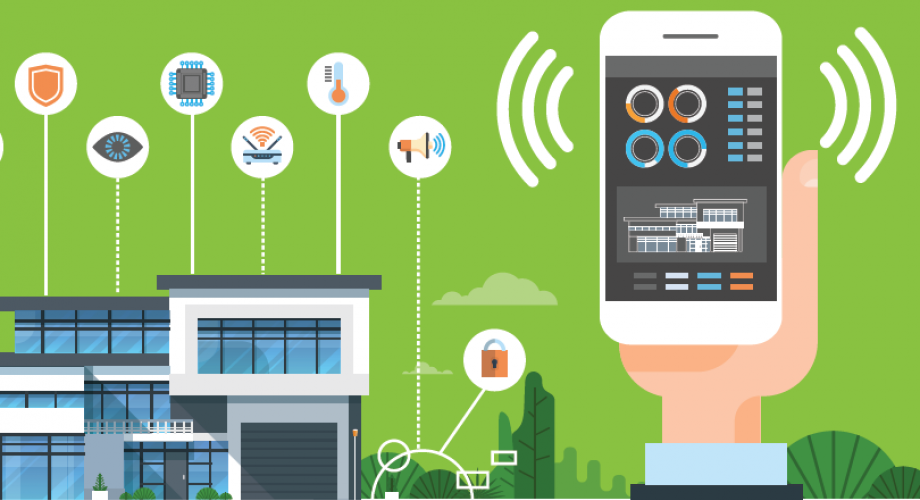 During the latter half of 2016, the National Apartment Association (NAA) conducted a nationwide amenity survey. Apartment community owners and operators were supplied with a list of 43 amenities and asked which ones they had upgraded or added during the previous two years. Of these amenities, five could be described as “smart” and even those might be subject to debate today: High-speed internet, community-wide Wi-Fi, alarm systems, energy-efficient appliances and the catch-all “smart home devices.” Only energy-efficient appliances made the top 10 for most popular unit amenities. Smart home devices placed 18 out of 22 unit-specific amenities.

But how much has changed since then? Perhaps the most glaring transformation is how many of those amenities are now touched by technology. Package holding areas placed in the top 10 for community-wide amenities, but it would be quite a stretch to label them “smart” back in 2016. And who needs a grocery store on the premises when you can use an app to get your groceries delivered to the cold-storage lockers in your community?

Advances in technology are a challenge to keep up with, our members told us in a recent survey about smart home technology. An inherent challenge of smart homes seems to lie in its very definition, which means different things to different people. Back in 2016, Coldwell Banker Real Estate and CNET announced their official definition: “A home that is equipped with network-connected products (aka “smart products,” connected via Wi-Fi, Bluetooth or similar protocols) for controlling, automating and optimizing functions such as temperature, lighting, security, safety or entertainment, either remotely by a phone, tablet, computer or a separate system within the home itself.”(2) Suppliers to the apartment industry generally include the Internet of Things (IoT) in what they consider smart home tech. Regardless of the actual definition, apartment residents agree that it makes their lives more efficient. NAA surveyed apartment owners and residents to find out what role smart home tech plays in their communities.

In this report, you will learn: