Skip to main content
Self-Guided Tours: The Good, The Bad and the Not So Ugly
Image 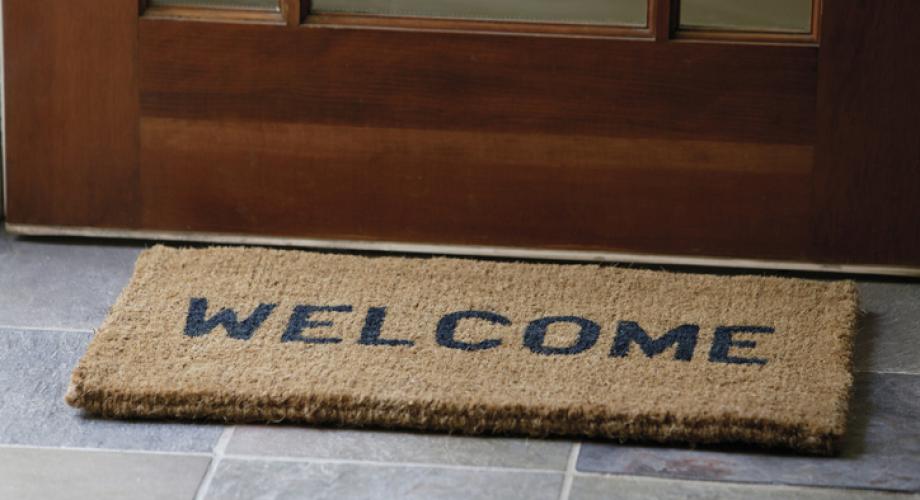 The use of self-guided tours has exponentially increased, and operators are sharing the different ways they are utilizing them in the modern leasing environment.

A mere two years ago, self-guided tours (SGTs) represented the future of the rental housing industry—but more of the distant future than the immediate future. Even forward-thinking operators who adopted them early used them sparingly.

Fast-forward to 2021 and SGTs have evolved from a sparsely used add-on feature to an absolute necessity. They served as a perfect solution to the socially distanced environment brought about by the pandemic, and even though they were hastily implemented in some instances, they have staying power in the modern leasing world.

However, no one-size-fits-all method exists for an ideal SGT model. Industry experts at NAA’s Apartmentalize 2021 session, “Self-Guided Tours: The Good, The Bad, the Not So Ugly,” imparted different ways they’ve implemented and utilized them at their respective companies.

Seattle-based Blanton Turner, for instance, has had approximately 120 lease-ups during the past five years and was one of the early adopters of SGTs in the tech-centric demographic. But it wasn’t a simple plug and play.

“The more we thought about it, the more we tried to overcomplicate it,” said Heidi Turner, Principal of Blanton Turner. “We wanted to add this, add that and realized how hard it is to make something really simple. We know ease of use is one of the most important aspects for prospects, so that’s been our goal even as they evolve.”

Some of the biggest hurdles, Turner said, were eliminating dead zones in new buildings. This naturally disrupted the SGT experience, and the company has since worked to remedy these issues early in the process.

Cushman & Wakefield also introduced SGTs pre-pandemic and was admittedly risk-averse at first. The company wasn’t immediately comfortable with accessing visitors after hours but has gradually loosened and realized it had been missing a significant share of prospective renters.

“Our goal is to be involved in the leasing process and the touring process as much as we can,” said Garin Hamburger, Senior Director of National Property Marketing for Cushman & Wakefield. “But we realize that sometimes this isn’t possible because people want to search and tour in their own ways, including after hours, and we can’t always be part of that touring process. So, we offer a set of touring options where residents can self-serve and tour in the manner that they're most comfortable.”

Hamburger noted Cushman & Wakefield had to beef up SGT training—both on the employee and prospect side—after the pandemic. Part of the resident education is to scan QR codes along the way.

RAM Partners is among the operators who want to ensure a solid self-service SGT experience but remain available to provide feedback.

“The software side should be buttoned up, but you have to make sure prospects know that they can still contact your team,” said Bevan White, Director of Marketing for RAM Partners. “Even though they want to see the space on their own, the communications component should still be there.”