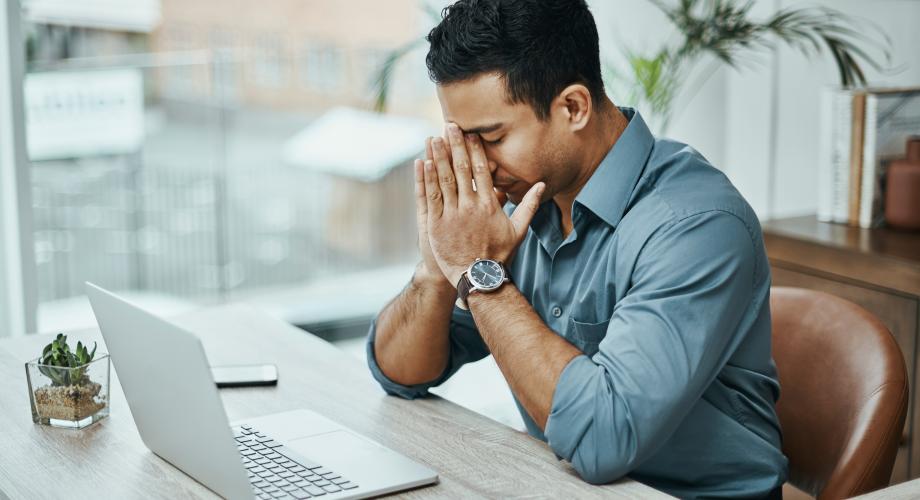 The National Apartment Association (NAA) partnered with Swift Bunny to conduct a second survey on mental and emotional health in the rental housing industry.

The goals of the follow-up study were to identify changes in mental and emotional health since the inaugural study conducted in fall 2021, continue to raise awareness of this critically important topic, identify areas which require attention and allow NAA to provide resources that members can use to act. Eleven of the 12 topics increased in score over the fall 2021.

Findings were presented at Apartmentalize in San Diego. The session recordings are now available, as is a detailed white paper analyzing these findings.