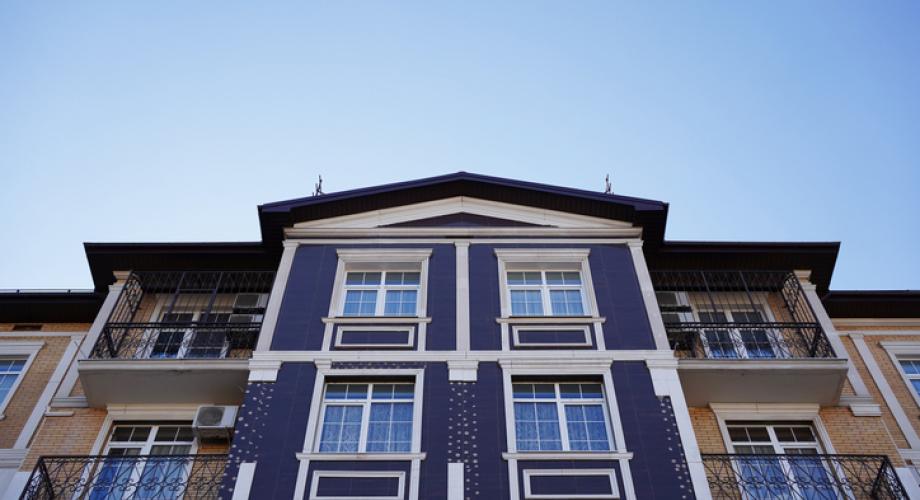 The SEC is moving to require publicly traded companies to make certain climate-related disclosures, which will have significant implications for the rental housing industry.

The proposal’s impact would be far-reaching because publicly traded companies make up a significant share of the country’s rental housing sector, with elements of the proposal impacting service providers and other stakeholders of public firms as well. As the current SEC proposal stands, certain new requirements are unreasonable or outright unworkable, and would require firms to significantly alter their business operations. We believe this would increase operating costs, resulting in higher prices, fewer affordable housing options for renters, and lower returns for investors.

What We Pushed Back On

In a comment letter submitted June 17, NAA and NMHC urged the SEC to change the proposal to:

The SEC’s public comment period for this proposal ended on June 17 and all comments will be taken into consideration before an amended proposed rule or final rule is released. NAA and NMHC will continue to engage with the SEC on its disclosure framework and offer our assistance as the proposal moves forward.