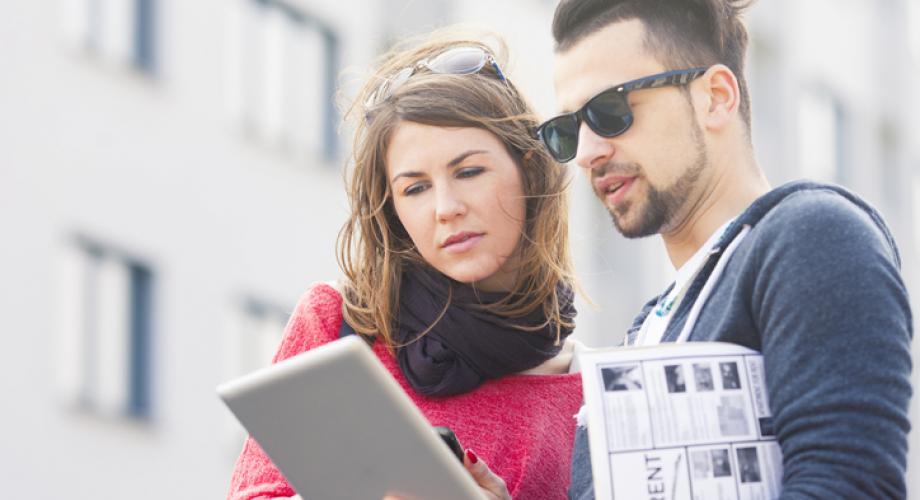 Apartment search rises, but a survey reveals rent payments could decline in May.

When much of the country started working from home in mid-March, Google searches began migrating from apartment searches to home office setups and home disinfection, according to RENTCafe.com.

But mid-April, things began to shift, according to RENTCafe.com. The month’s apartment traffic hit 17% passing pre-crisis levels as terms like “apartments,” “apartments for rent” and “apartment near me” began rising on Google Trends.

“All signs are pointing to the fact that renters are back to searching for apartments to rent,” RENTCafe.com said in the report. “Searches for apartments have returned to pre-pandemic volumes, both on Google Trends, on our website and in real life, a breeze of optimism for both consumers and the rental market eager to move forward.”

Starting with the end of March and into April, searches have been growing from one week to the next. “The bounce-back and realignment of apartment searches with typical seasonal trends are positive indicators that consumer optimism is returning,” RENTCafe.com wrote.

Another positive trend comes from RENTCafe.com’s survey of 9,000 apartment seekers. Despite the COVID-19 pandemic, the firm found that 62% are moving as soon as they find an apartment, while only 11% are staying put. The rest were either undecided or postponing their move. Additionally, 42% are not changing their apartment selection process, and 28% of the participants indicated taking advantage of virtual tours to help choose an apartment.

While some prospects have begun their search, there are a lot of questions about whether others can pay their rent in May. As of May 6, 80.2% of rents were received, according to the National Multifamily Housing Council (NMHC)’s Rent Payment Tracker. According to J Turner’s rent estimate, owners can expect an additional 6.3% to be paid by the end of May; 12.9% of respondents indicated that they “might not be able to make the payment.” This study was conducted from April 23 to April 30, and the participating management companies had varying degrees of results and responses. The latest findings are based on responses from more than 3,700 residents.

J Turner found that 13% of respondents have been furloughed or laid off from their job with an additional 6% of respondents indicating they were self-employed, and their business revenues had been significantly impacted.

Of the respondents being furloughed or laid off, 47% said they would be able to pay the rent for May on time.