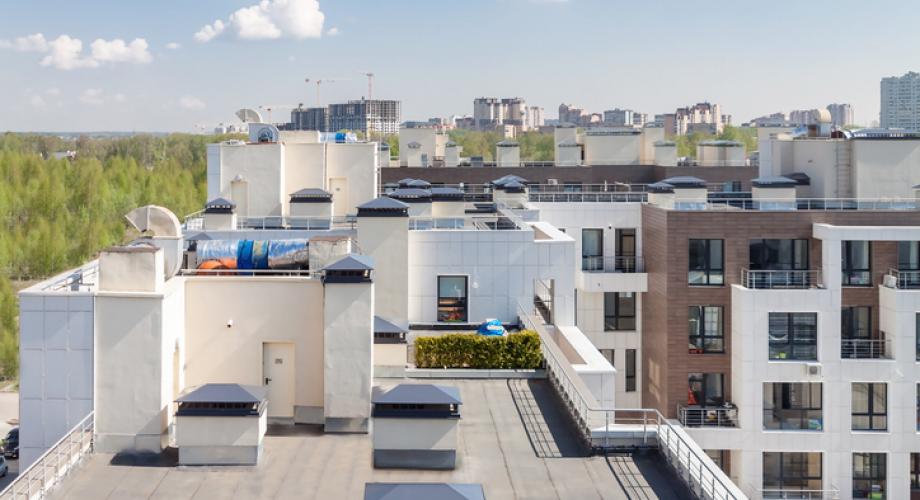 New data shows owners are not pushing for evictions, wanting to stay in the industry.

New data from Avail reviews six trends, including owner mindsets and evictions, in the rental housing industry—a January 2022 survey of roughly 1,150 owner-operators and more than 2,100 renters.

Despite many metros seeing record rent increases, roughly 45% of owner-operators said they plan to raise rents between 5%-10%, and nearly 40% report rents will increase less than 5%. Only just over 16% said rents would increase by at least 10% in 2022. Furthermore, nearly two-thirds of owner-operators report rents will increase in at least one community, while only about 16% said they would sell at least one of their communities during the next 12 months. Of the owners planning to sell, just over a quarter said they didn’t want to be owners anymore, and just under a quarter said the difficulty of collecting rent from residents was a factor to sell.

Another trend reviewed was that owners were not as quick as might have been reported to seek an eviction. More than 82% said they have not initiated the eviction process against residents, and more than three-fourths of owners aren’t going to encourage residents to vacate the community within the next three months. And nearly 95% of residents reported they haven’t had an eviction proceeding brought against them within the past 12 months.

There also seems to be a disconnect between owners and residents when it comes to evictions. Just over a third of owners reported that one missed rent payment would cause them to begin the eviction process, and just over half said eviction would be on the table after two or three months of missed rent. On the other side, over 70% of residents said one or two missed months of rent would prompt an owner to begin an eviction. Nearly all residents believe six months or fewer of missed rent payments would cause evictions.

Read the full report from Avail