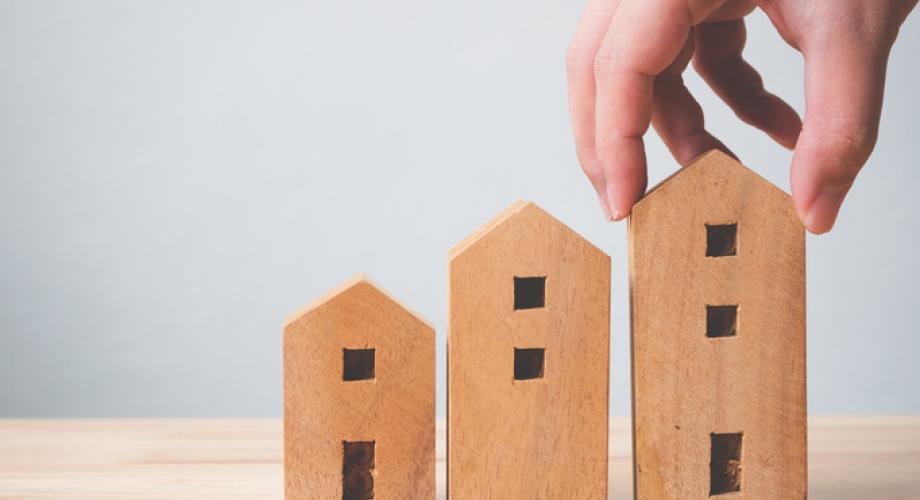 Month-over-month rent growth is at its highest in 2022.

Rent growth is inching forward at a faster pace than seen during the first half of the year. The June 2022 Apartment List National Rent Report shows rents increased 1.2% during the month of May, and rents are now up 15.3% year-over-year (YoY).

Rents are also up in 96 of the 100 largest cities month to month, with Sun Belt markets leading the way. Since March 2020, Tampa, Fla., Riverside, Calif., and Miami have all seen at least a 36% hike in rent growth. Jacksonville and Orlando joined Tampa and Miami from Florida on the top 10 list. During the past 12 months, Miami, Orlando and Tampa had the highest rent growth. Orlando and Miami were also on the top 10 list during the past six months.

Some of the slowest growing cities include larger, coastal markets. Since March 2020, San Francisco is the only city with rent declines, down 3%. Boston and St. Louis were tied at 10 on the top 10 slowest markets with 13% growth since March 2020.