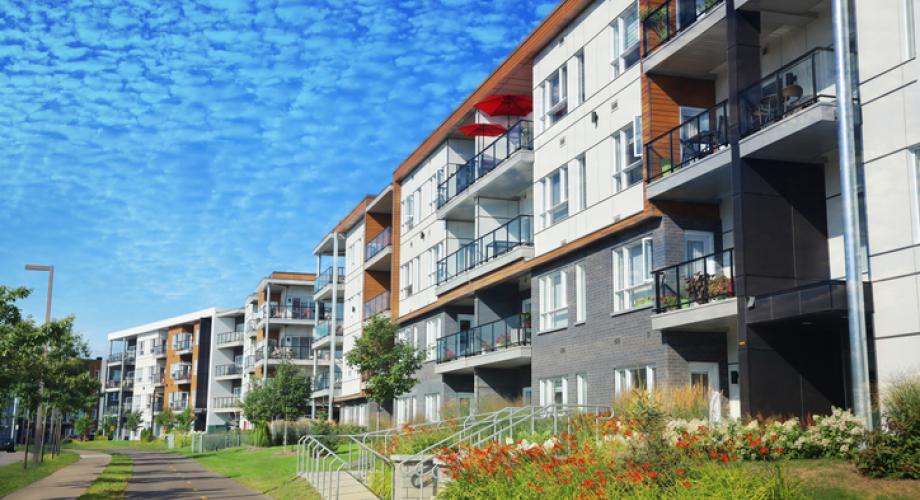 Rents continue their steady rise across the nation. According to the July 2022 Apartment List National Rent Report, the national index increased 1.3% during June. This consistent month-over-month (MoM) growth puts rent growth ahead by 14.1% year-over-year (YoY).

While the June increase this year was similar to last month’s growth, it is nearly half the increase seen in June 2021 but almost double what was typically seen in June prior to the pandemic.

Rents are also up in 97 of the 100 largest U.S. metros. During the past six months, San Jose, Calif., and Rochester, N.Y., have each seen 11% growth. Meanwhile, Miami, Orlando, Fla., Tucson, Ariz., Tampa, Fla., and San Diego have rent increases of at least 20% during the past year. Tampa, Rochester and Tucson each have seen rent growth of at least 40% since March 2020.