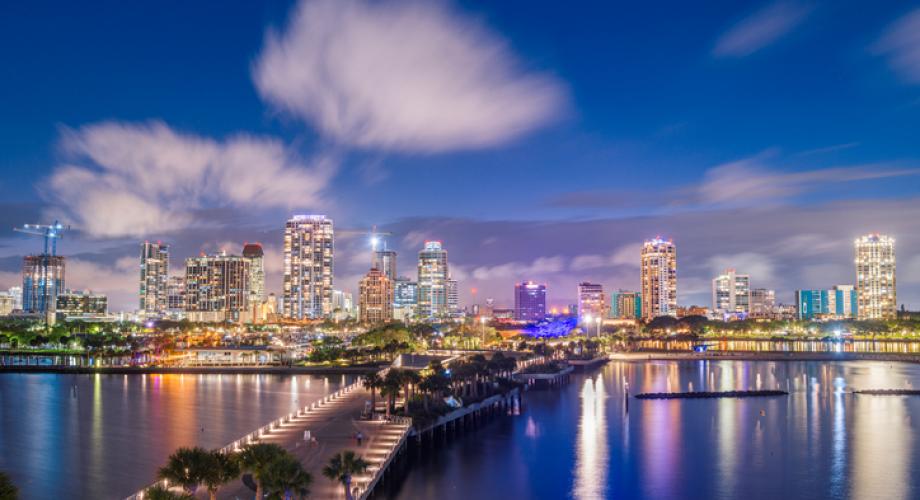 The rental housing industry is united against rent control in Florida. Here’s what you need to know.

Lawmakers in three Florida localities are exploring rent control measures in response to affordability challenges. Thanks to thorough advocacy efforts by state and local apartment associations, the measures were defeated in two of the three localities.

Over the past month, three jurisdictions in Florida considered the same question: should rent control be on the ballot in November?

Despite overwhelming evidence that rent control stifles development of new housing and exacerbates ongoing supply shortages, lawmakers in Tampa, St. Petersburg and Orange County are exploring the policy in response to affordability challenges.

Thanks to the efforts of the local associations and their members, rent control was defeated in both St. Petersburg and Tampa. On August 9, however, the county commissioners of Orange County, FL voted to put a rent stabilization ordinance on the ballot in the November 8 election.

If enacted, the ordinance would cap rent increases to the change in the Consumer Price Index (CPI) for twelve months, regardless of a change in vacancy. The ordinance would also create a rental unit registry. Penalties would be steep for non-compliance, exposing housing providers to strict legal and financial risk. If the ordinance passes, voters will have to renew it each year through ballot measure.

Rent control in Orange County would place Florida amongst seven states and D.C. that regulate rents at the state or local level. Currently, 31 states preempt local governments from passing rent control – up one state following a staggering legislative victory for the industry in Ohio in June. To explore where local leaders are discussing similar proposals, visit NAA’s Rent Control Conversations and Local Tracker.