Skip to main content
Preventing Applicants from Scamming You
Image 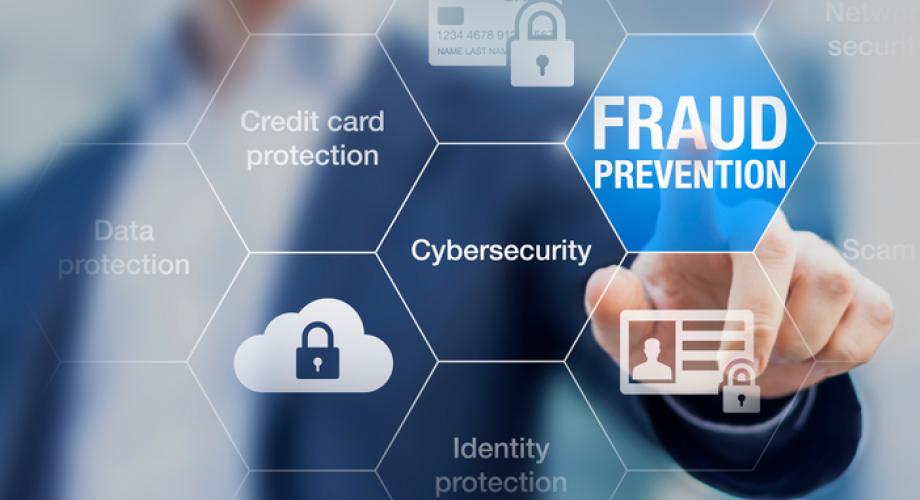 Fraudulent applications are a growing. Find out what warning signs and implementing tech tools that can help diagnose fraudulent activity on applications.

The hard reality is that some apartment prospects will never pass a background check. But that doesn’t mean they will stop trying.

More than ever, prospects unequipped to pass a background check on honest terms are trying to circumvent the system. The result has been a significant rise in the use of fake or stolen Social Security numbers (SSN) and fake paystubs, as unqualified prospects try to slip their way through the doors.

Apartment operators are clamoring to counter the escalating trend by educating their teams on the potential warning signs and implementing tech tools that can help diagnose fraudulent activity on applications.

“A blatant sign that an applicant is using a fake SSN on an application could be an alert regarding the date range from when the SSN was issued versus the date of birth or age of the applicant,” says Ginny Decker, Senior Vice President of Monument Real Estate Services. “In addition, you may find address discrepancies regarding addresses listed on the rental application versus those listed on the credit report.”

Synthetic ID fraud happens when applicants combine real and fake information to create an identity, which is the fastest growing form of fraud today, according to

Matt Ehrlich, Fraud & Identity Senior Director, Experian. While the use of fraudulent Social Security numbers is increasing in popularity – such as the use of an SSN belonging to someone who is deceased – fake and altered paystubs are also becoming more common.

In 2010, less than 3 percent of resident applicants had obtained a new Social Security number within the past five years. That number increased to 7 percent over the next five years and continues to rise. Naturally, this increases the importance for onsite teams to review and verify data provided by applicants. What might have seemed like a tedious and even insignificant process in the past now can adversely affect an apartment community’s bottom line. Communities would rather not find that out the hard way.

“Typically, these are residents who will become a skip or eviction within the first year of residency and will impact community bad debt,” Decker says. “Because the resident applied using a synthetic ID, there are no repercussions for failure to pay on time or for having large rental balances reported to a credit agency.”

Not only that, Decker cautions, but those engaged in criminal activity are more likely to be unsavory residents. If they’ll defraud an apartment community, what would prevent them from doing the same to vendors or fellow residents? In extreme cases, the safety of residents might be at risk. After all, there is a reason that these individuals cannot qualify for an apartment, and if they are operating under an alias, they might believe they are immune to any consequences.

That can put a community manager or leasing agent in a difficult position when they diagnose the fraud and have to relay that message to the applicant.

“In an effort to avoid risk to operators, I feel the best way to handle the situation would be to simply tell the applicant that they did not pass the background criteria,” Decker says. “Our onsite associates should not be discussing the specifics of the credit results with the applicants, so you don’t want to put them in the position of potentially accusing an applicant of synthetic ID fraud.”

Decker notes that many owners and operators use third-party screening companies for rental applications. These companies should be partnering with their clients to provide best practices for handling synthetic ID fraud and providing feedback on potential changes to screening criteria that would provide additional alerts to any such activity.

While fake or altered Social Security numbers can be tricky for fraud offenders to utilize in the long-term because they are a government-issued entity, fake paystubs can be easier to get away with. Searching online for “Fake Paystubs” brings an unsettling scene. Several websites will promise fake stubs within minutes.

While maybe not as extreme as SSN fraud, applicants will utilize fake paystubs to make it look like they make enough money to qualify. Some will even use the stubs that they earn from their actual job but alter the numbers to look higher. But if these applicants succeed, delinquent payments are almost to be expected because the applicant doesn’t actually generate the income reported on the stub.

“As prospects continue to find ways to alter SSNs and paystub data, the industry needs to keep pace by finding ways to diagnose this type of activity before it’s too late,” says Kelly Canepa, Director of ResidentVerify and ResidentInsure at Entrata. “Synthetic ID is gaining popularity because it works in many cases, meaning apartment operators more than ever need to be astute in their efforts to identify it before these prospects scam their way into becoming residents.”

Advances to screening methods are in development as the industry aims to curb this trend. Perhaps the primary key for apartment operators is awareness. The more often leasing teams closely scour applications and can diagnose warning signs, the less likely one of these fraudulent applicants will have a home in a well-managed community.

Paul Willis is a Content Manager for LinnellTaylor Marketing