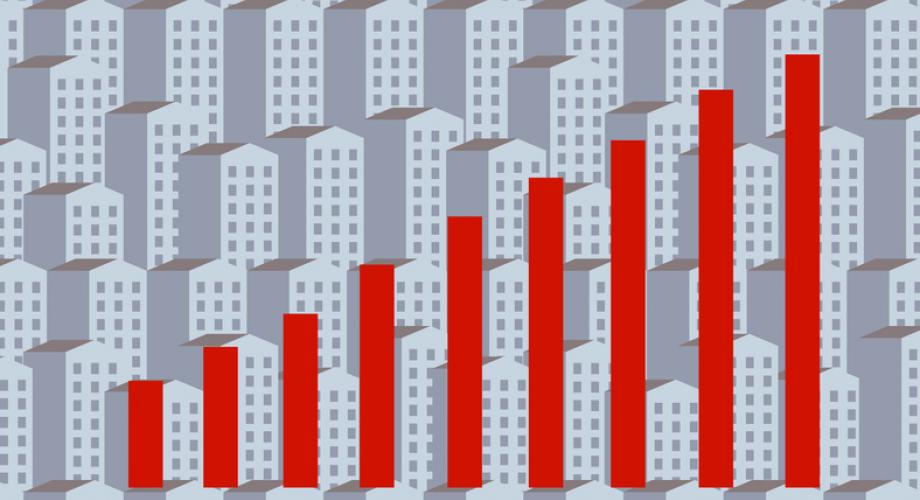 Coastal markets continue to hold many of the top spots for median rent prices, and inflation is a potential foreshadowing factor. The latest Zumper National Index shows median one-bedroom rent hit an all-time high in February, marking the ninth time in the last 10 months the record has been set.

While inflation has impacted consumers at grocery stores and the gas pumps, the rental housing industry has experienced the impacts as well. Consumer prices were up 7.5% between January 2021 and January 2022, the largest year-over-year increase since the early 1980s. The Consumer Price Index shows inflation highest in Atlanta, Phoenix and Tampa, Fla., and according to Zumper, those three markets are among those with the highest rent growth as well.

Meanwhile, median two-bedroom rent has reached another all-time high in February—the 13th straight month to do so; now at $1,708 compared to one-bedrooms at $1,393. One-bedroom rents are up more than 12% year-over-year, and 1.4% ahead from January 2022.

Despite New York sitting at the top of the list, the city saw a nearly 5% month-to-month decline in one-bedroom rents but a 26% increase year over year. Among the other top movers in year over year rent increases are Miami (34.4%), Boston (31.7%) and Austin, Texas (30.3%).