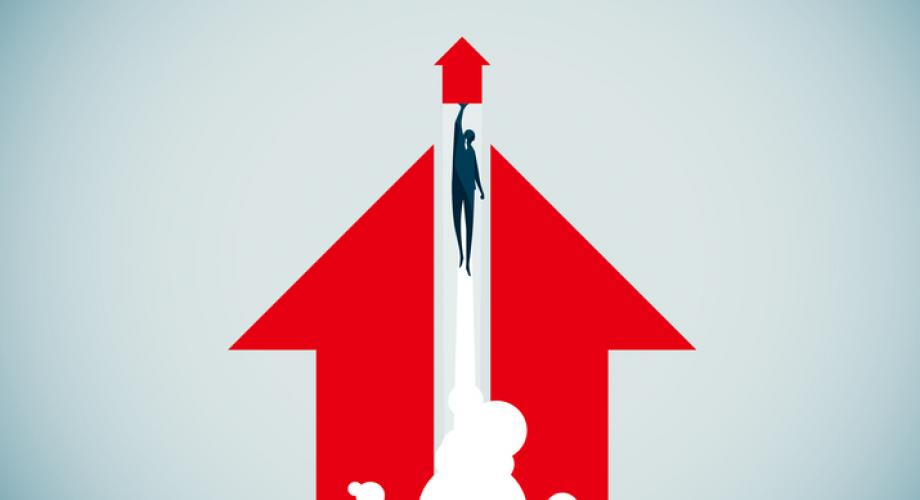 Market-rate apartment occupancy is at a record high. According to a RealPage analytics blog by Chief Economist Greg Willett, occupancy is at 97.3%, 230 basis points (bps) higher than what is considered a healthy rate of 95% seen throughout the past 11 years. Class C communities climbed 280 bps compared to their 10-year average.

Other metros with at least a 300 bps climb over their 10-year average include Memphis, Tenn., Phoenix, Atlanta, and Tampa and Jacksonville, Fla. Class C stock in these markets have also seen growth upward of nearly 700 bps—that’s Memphis with the largest increase over the past 10 years (690 bps). Class C occupancy in Atlanta and Jacksonville were roughly 600 bps above the average. Occupancy of Class C in Memphis, despite the large increase, Atlanta and Jacksonville are still behind their peers with rates hovering around 90%.

Meanwhile, metros with an occupancy difference in the 200 bps range between now and their 10-year averages include San Antonio, Houston, Dallas, Charlotte, N.C., and Salt Lake City.