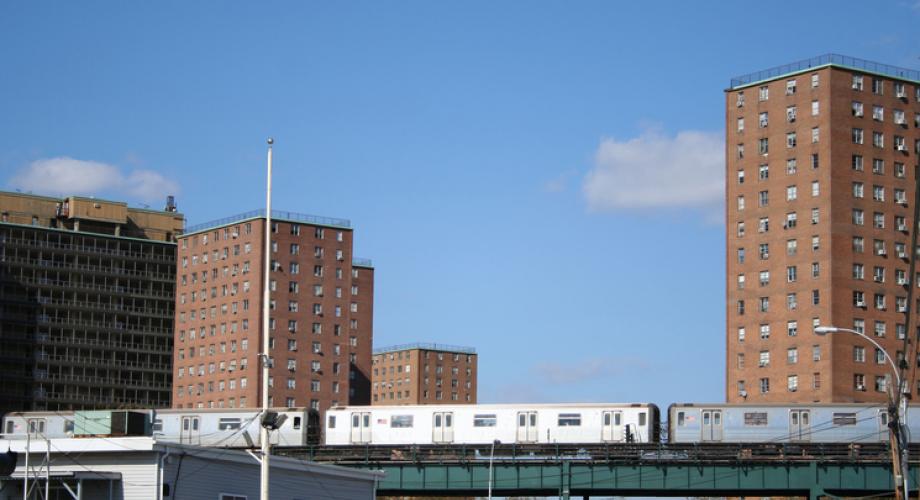 New York is reeling right now from the discovery of untenable conditions in its public housing, and the cover-up that kept them unaddressed for years. The situation will end up costing New York more than $2 billion dollars during the next decade.

The New York City Housing Authority (NYCHA) has been failing to comply with a litany of safety regulations, instructing employees in how to fool regulators, and then covering up the evidence.

The agency was “engaged in a culture of false statements and concealment,” said U.S. Attorney Geoffrey Berman in a press conference covered by New York ABC 7. There are reports of lead-paint exposure, pest infestations, whole buildings’ water being shut off, dangerous lack of heat in the cold months and more.

From government food assistance programs to social welfare to energy-efficiency assistance, we have heard the sad song of government mismanagement before. But nowhere is the government’s inefficiency at non-central tasks as clear and as sharp as in housing, and particularly affordable housing.

The apartment industry, operating in the private market, is more efficient, more flexible and more adaptable to change than the government. Further, the industry is fully prepared to provide for the massive task of building the 4.6 million apartment units at all price points that research shows we need by 2030. That flexibility is crucial in the modern housing landscape, and draws a stark contrast to NYCHA’s cabaret of cover-ups and inefficiency.

The days of old-style public housing projects are gone, to the benefit of low-income renters. Modern housing voucher programs, while they have their warts, are miles better than the pure publicly managed housing that has thankfully been phasing itself out in cities across America.

Not so in New York, however.

Despite these blatant issues, New York Mayor Bill DeBlasio has decided to double down on this policy, which is nearly as old and dilapidated as the housing that it encompasses. In a statement, he said, “This morning I entered our city government into a contract with the United States Attorney that will aggressively address the infrastructure and accountability failures outlined [in the settlement document]. Our work with the federal government ensures not only the continuation of record-level investments by my administration, but also requires the next mayor to invest in NYCHA with that same dedication.”

While the mayor’s address of the issue is reassuring in the short term, it ignores the central lesson we should learn from this: The government has not proven itself effective at property management.