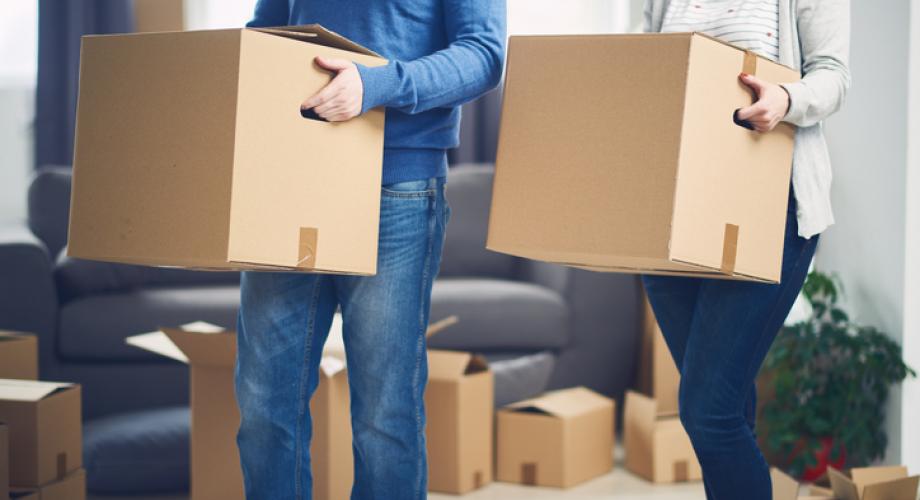 Your residents are not just departing because of a rent increase or because they want to buy a home. Find out why they leave and what you can do about it.

For property managers, the ultimate prize is getting a resident to renew their lease.

Multiple forces need to align for this to happen. The biggest force of all is resident satisfaction. According to J Turner Research’s recent survey of 39,000 residents nationwide, respondents who are willing to renew their lease rated their satisfaction at 8.14 on a 10-point scale, which is 35-percent higher than the ones who said no.

As residents vent online, they share many reasons for not renewing their lease. After analyzing thousands of online reviews, here are some of the most common issues that we see.

“There has been several elevator problems since I've been here... they are always ‘sourcing additional parts.’ In short, if you are going to raise tenants rent, raise the quality of their stay.”

Beauty lies in the eyes of the beholder! Residents seek value and, typically, see it reflected in certain aspects of daily living. They don’t want the moon, but they expect all amenities, including elevators, gates, appliances, heating and air-conditioning, to be well-maintained and functional at all times. They get frustrated if any of these things don’t work or if their repair is ignored for an extended period of time. These issues affect their value perceptions of the community.

The promise of the better

Residents unwilling to renew a lease often flock to apartments in the same neighborhood that offer the promise of “better” living (in terms of amenities, service and security) at an “affordable and competitive” price.

Loyalty must be rewarded

Long-term residents, especially the ones who have been living at your property for a few years, expect to be compensated for their loyalty with a discount upon renewing their lease.

Residents don’t like any surprises when it comes to money. For instance, charging a processing fee for renewal is unacceptable—they consider it a “bogus” fee. Residents dislike any additions to their contract mid-lease, such as a pet addendum. They also get upset by unexpected charges, such as new payment portal set-up fee.

Lack of renewal communication from the office staff

What’s the worst that could happen in the renewal process? It’s when a resident proactively reaches out about lease renewal and does not receive a timely response from the office staff.  Residents also commonly echo that the management “thinks” about them only during lease renewal and ignores them throughout the year.

Residents are most anguished if their maintenance requests are not completed on time and if they there is no communication or update on the status of the repairs in their home. Some common complaints include broken appliances, HVAC issues that are not fixed, overflowing toilets and mold in the bathroom.

Residents want an attractive and well-maintained community. They usually express their disappointment when management fails to clean up promptly after a storm or it does not maintain clean and hygienic outdoor spaces. Residents’ most common issues include dog poop that isn’t removed, trash littered around the dumpsters, dirty hallways and pest infestations.

“…. I really wish they upheld their ‘customer service pledge’ as stated on their website.”

Nothing drives residents crazier than rude, indifferent and unresponsive office and maintenance teams. Residents often say that the staff does not return calls or respond to emails or if they do, they brush-off their requests as being non-urgent. Additionally, residents closely observe the on-site behavior of the staff, including those who take smoke breaks or walk by a piece of litter on the grounds.

I’d rather buy a home

“It has been good. Just wish the lease renewal wasn’t so high. I would stay but the new lease I would sign puts this place out of its own price range. I can easily move into a house or rent a much nicer place for the inflated price.”

Residents don’t like rent increases period, especially if they don’t see the value at your apartment community.

Renewal can be an uphill battle best won by paying attention to each resident from day one and throughout their rental lifecycle. If a resident is unhappy, it will catch up to you in the end, especially when you raise the rent. It’s the small and everyday aspects of apartment living that make a difference.