Cities and Suburbs and the Gray Areas in Between 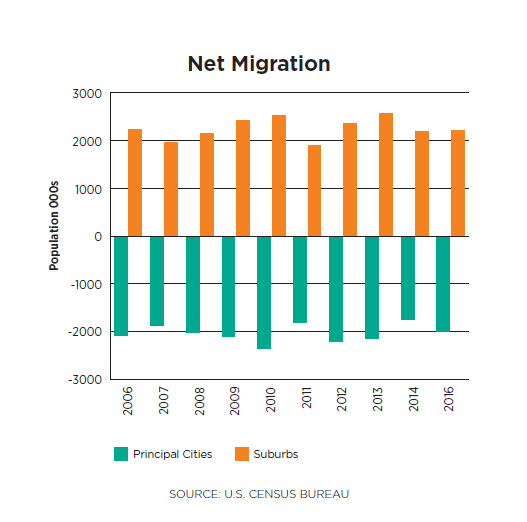 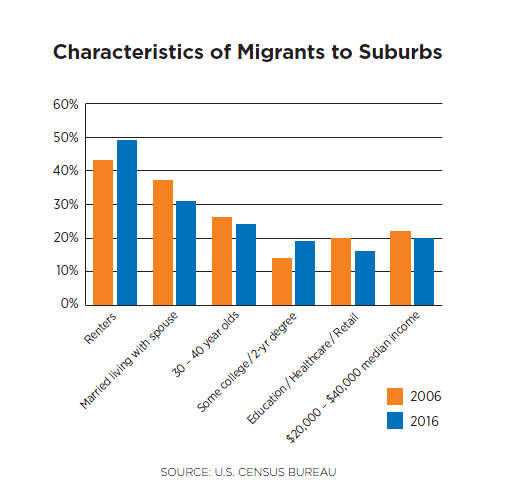 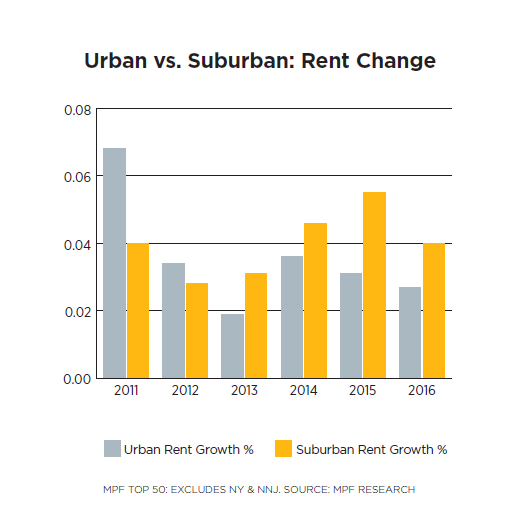 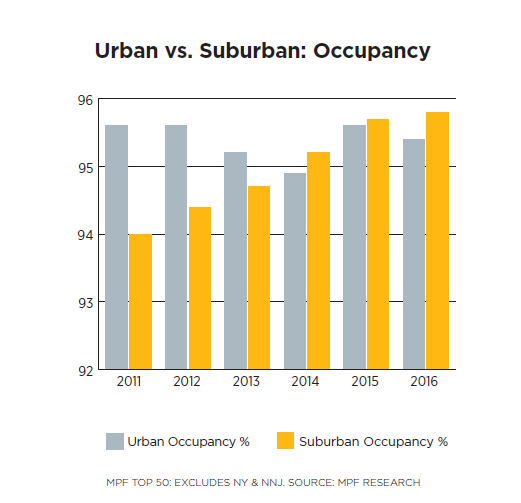 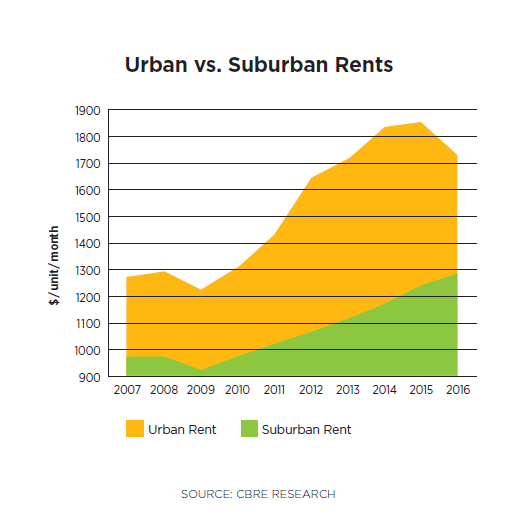 Cities and Suburbs and the Gray Areas in Between
Although cities experienced a resurgence of population and apartment demand growth immediately following the recession, suburbs have regained...
Read More
In Largest Cities, Suburbs Gaining More Renters Than Their Urban Areas
From 2011 through 2015, in 19 out of the 20 largest U.S. metropolitan areas, renter households in the suburbs grew faster than in urban areas,...
Read More
Investors Focus on Suburban Assets
Apartment buyers are moving away from the urban core, but prices are rising across the board.Coming out of the recession, apartment investors...
Read More
Why Suburbs Are Growing Faster Than Urban Markets
Digested from Data Differs Between Urban Core, SuburbsAxiometrics (9/8/15) Sorter, Amy Wolff  As of 2013, suburbs began to surpass urb...
Read More
Certain Suburbs Offer the Best Multifamily Investment
As the apartment industry has flourished, new apartment communities in urban centers get a lot of press and interest. However, apartment communities...
Read More