Summer 2020: Weathering the Storm Amid Uncertainty 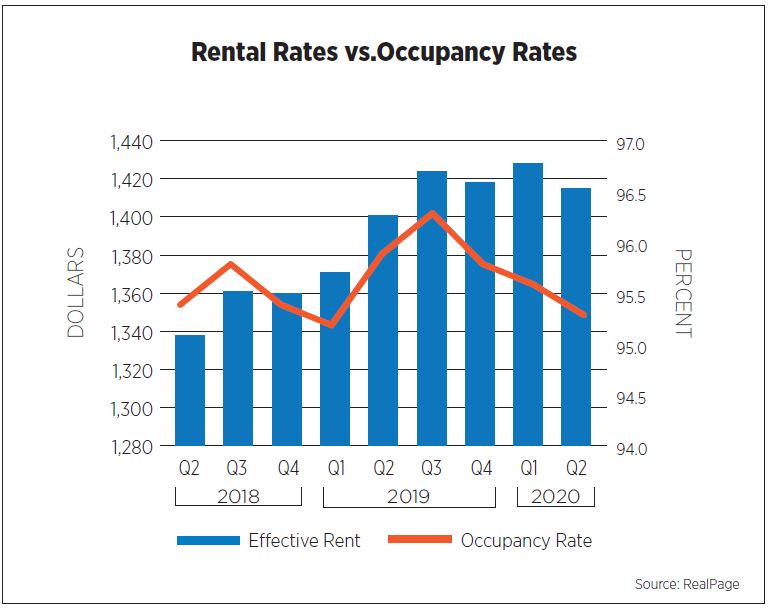 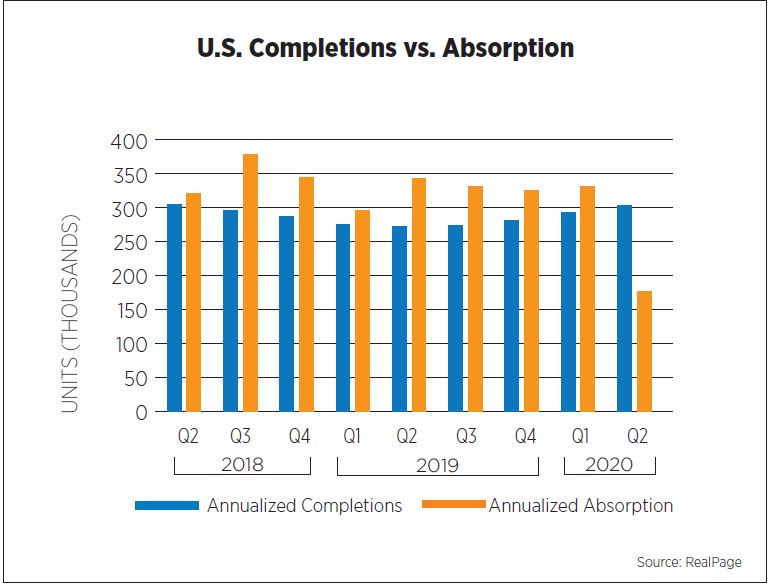 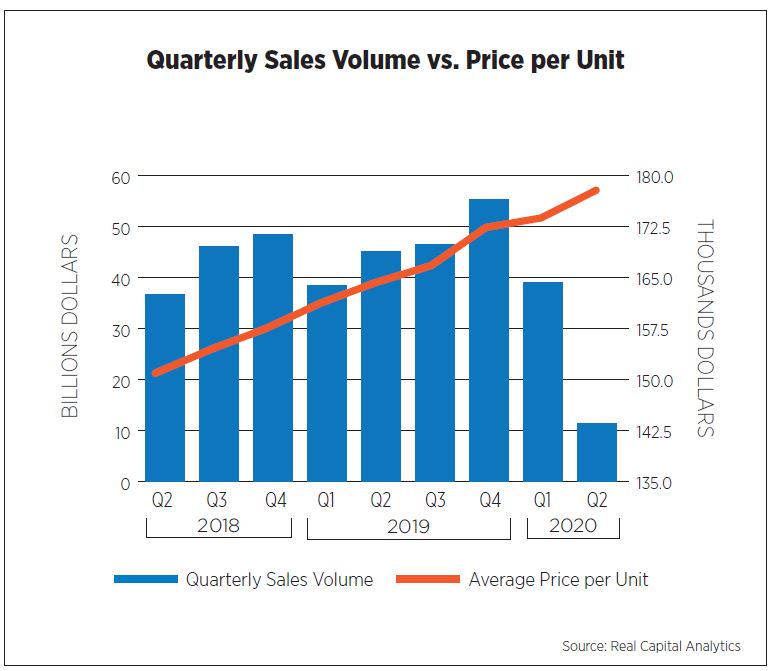 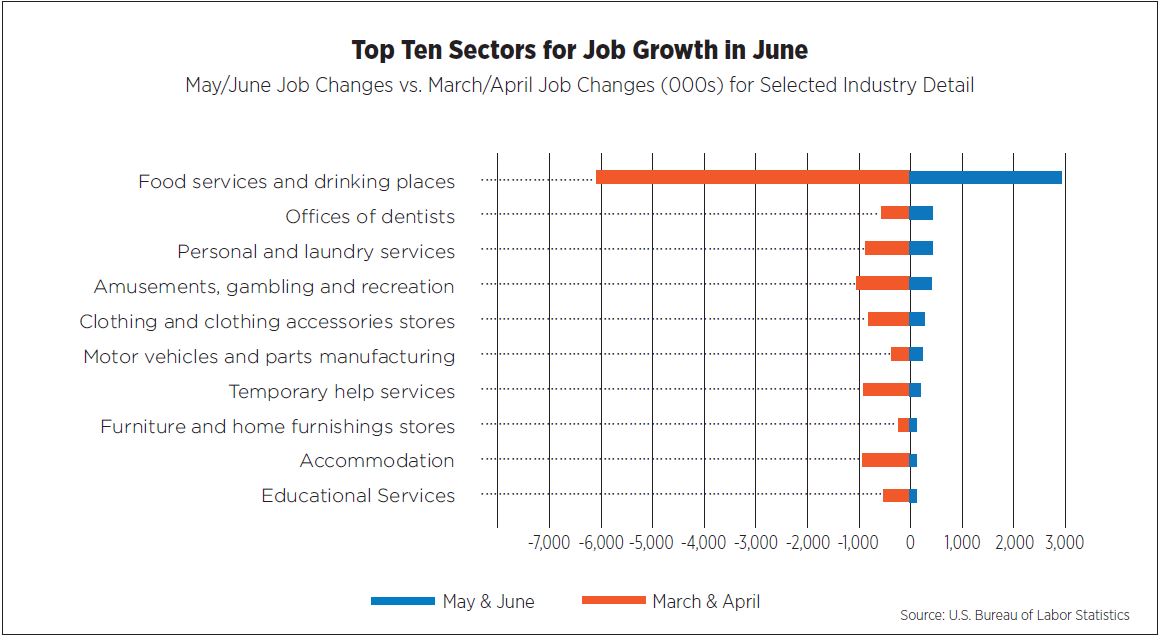 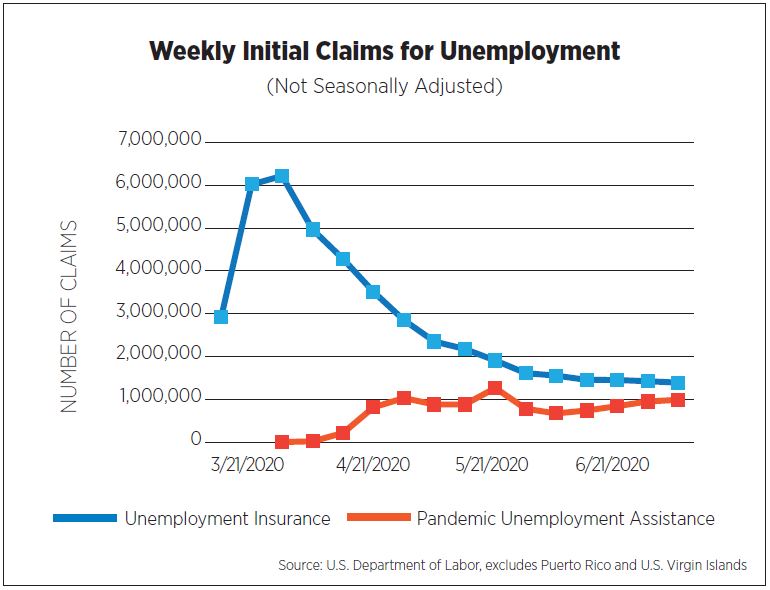