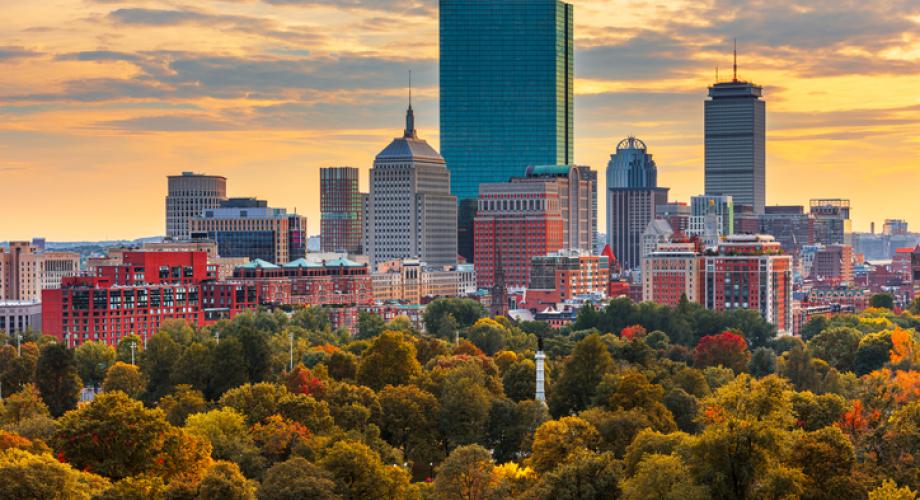 Rent control is on the table again. Here’s why it’s still not the answer.

On January 11, 2022, the National Apartment Association (NAA) joined the Greater Boston Real Estate Board (GBREB) to testify before the Massachusetts Legislature’s Joint Committee on Housing. The Committee holds public hearings every other year organized by topic. The semi-annual hearing on landlord-tenant issues included twenty bills on various issues including legislation to reinstitute rent control in Massachusetts.

Paula Munger, NAA’s Assistant Vice President, Industry Research and Analysis, testified before the Committee to underscore the damaging economic consequences of rent regulation on communities. Kathleen Franco, Chair-Elect of GBREB, and GBREB CEO Greg Vasil joined Munger before the Committee. In her remarks, Munger highlighted new NAA modeling that reveals the repercussions that a three percent rent cap would have in Boston. Among the key findings were that:

Further, the research revealed that should the same rent cap be enacted statewide:

The stark findings of this report underscore what economists have reiterated for decades: rent control ultimately does the opposite of what it intended to. Instead of addressing housing affordability, rent regulation decreases already-limited supply, plummets property values and significantly reduces tax revenue that benefits local communities. For an industry whose apartments and residents contribute $61 billion to Massachusetts’ economy annually and support more than 268,000 jobs, the impacts of rent regulation would be detrimental for both residents and housing providers alike.

As recently as July of 2020, rent control was defeated in the Massachusetts House of Representatives, with 136 of the 160 members in recorded opposition and only 23 supporting. The members who voted in opposition to that measure are still in office as members of the 192nd General Court and there is no indication they plan to change their votes.

As lawmakers in Boston and around the country increasingly consider short-term solutions like rent regulation, NAA, alongside its affiliate partners like GBREB, is committed to advocating against these measures and rather for responsible remedies that ultimately address the nation’s housing affordability crisis.