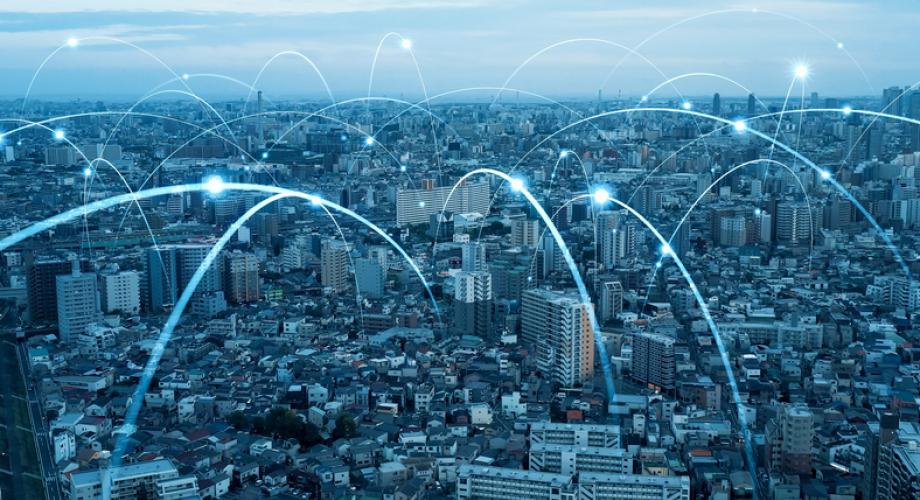 ARLINGTON, VA | February 17, 2022 – Statement from the National Apartment Association (NAA) and the National Multifamily Housing Council (NMHC) on the FCC’s Report and Order and Declaratory Ruling in the matter of Improving Competitive Broadband Access to Multiple Tenant Environments:

The National Apartment Association (NAA) and the National Multifamily Housing Council (NMHC) are deeply disappointed in the Order and Ruling issued this week by the FCC. The FCC claims its actions will increase competition, lower costs, and promote broadband in apartment buildings.

Yet, by nullifying existing, legal agreements between broadband providers and property owners, the Order may very well discourage investment and harm deployment and maintenance of broadband networks, particularly in already underserved properties most in need of broadband deployment and modernization. Unfortunately, the Order does nothing to help Americans living in these communities that lack adequate broadband service, including lower-income, affordable and smaller rental properties.

The multifamily industry cares deeply about equitable access and providing the highest quality of broadband to our residents. Industry data shows competition and superior broadband service already exists, with 80 percent of apartments surveyed having two or more providers on site. The reality is that apartment residents, by-and-large, are well served and often receive better, faster, cheaper, and more reliable broadband than what is typically available in the broader market. This is the model that the FCC should look to replicate as we aim to address the digital divide—not upend it.

Where the broadband market is failing and needs intervention in the multifamily environment is in lower-income, affordable and smaller properties. Building owners often struggle to find even one provider to serve a property and provide up-to-date broadband service in these locations.

As Americans continue to spend more and more time at home, connectivity has never been more important—it can often make or break a resident’s ability to earn a living and provide a quality education to their children. That’s why it’s even more worrisome that the FCC’s new Order and potential for future regulatory uncertainty in this space will likely harm investment in the deployment, maintenance and modernization of broadband networks at a time when we need the public and private sector to work together to end the digital divide once and for all.

For more than 25 years, the National Apartment Association (NAA) and the National Multifamily Housing Council (NMHC) have partnered on behalf of America's apartment industry. Drawing on the knowledge and policy expertise of staff in Washington, D.C., as well as the advocacy power of 145 NAA state and local affiliated associations, NAA and NMHC provide a single voice for developers, owners and operators of multifamily rental housing. One-third of all Americans rent their housing, and 40 million of them live in an apartment home.