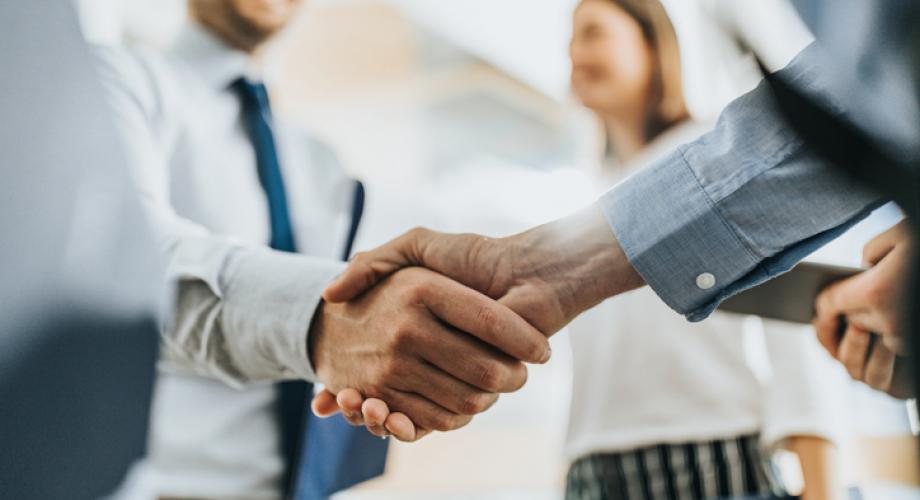 Watchtower Security hired Jon Michaels as their newest Regional Sales Manager for its Southeast territory. Residing in South Carolina, Michaels brings more than a decade of experience in serving both owners and operators of multifamily and single-family investment real estate. He has been actively involved in several regional apartment associations including Kansas City, Louisville and Dallas.

Rental platform Zumper appointed Walt Phelps as its new Regional Vice President of Sales. Based in Atlanta, he leads revenue and launches new markets in the Southeast, Midwest and Texas. He oversees a team of nine regional account executives. Phelps previously worked for Mobile Doorman.

Ash Bell has joined Spruce as its Chief Revenue Officer. Bell is a renowned veteran of the apartment industry and is working to define the next phase of Spruce’s growth as it expands into top markets across the country. Spruce provides lifestyle services to the apartment industry. Bell joins Spruce from Updater, where he was Executive Vice President. He also previously worked for The Rainmaker Group.

Marcy Comer was hired as Vice President of Spruce, a lifestyle services company for the apartment industry. Comer brings a data-driven approach to performance and growth for Spruce across consumer and property verticals. More specifically, she will lead endeavors in resident and property acquisition, engagement and retention, as well as build Spruce’s brand awareness.