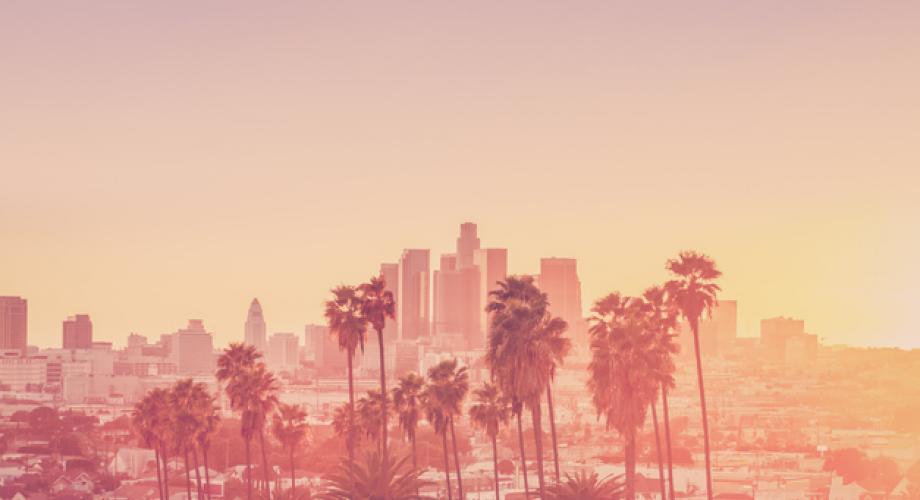 The eviction moratorium in Los Angeles, California will continue after the United States Supreme Court declined to consider an appeal made by the Apartment Association of Greater Los Angeles (AAGLA), which sought an emergency injunction to halt the eviction ban. Los Angeles’ eviction moratorium has been in place since March of 2020 and is bolstered by a county-wide moratorium that AAGLA is also attempting to stop through a federal lawsuit.

“We are very disappointed that the U.S. Supreme Court was not willing to consider appeal. These purported ‘temporary’ moratoria have been in place for more than two years with no end in sight,” said Dan Yukelson, Executive Director of AAGLA.

According to Yukelson, the city of Los Angeles has provided little insight as to when the moratorium will end, only that it will terminate one year after the expiration of the city’s local emergency declaration. In addition, housing providers have also faced a rent increase freeze that has been in place since March 30, 2020.

Throughout the pandemic, housing providers have struggled alongside their residents while still going above and beyond to maintain safe, quality and affordable housing. Hiccups in the distribution of emergency rental assistance dollars have meant that both renters and housing providers are waiting longer for critical funds to cover pandemic-related rent debt. Furthermore, housing providers have found difficulty in collecting unpaid rent, particularly in cases where the resident has already moved away.

As a result of the federal eviction moratorium, the National Apartment Association (NAA) estimates that an additional $26.6 billion in unfunded rent debt remains uncovered by the federal financial assistance allocated by Congress.

NAA will continue to advocate against policies that curb the rights of housing providers, instead advancing sustainable and responsible solutions that work to address affordability long-term.