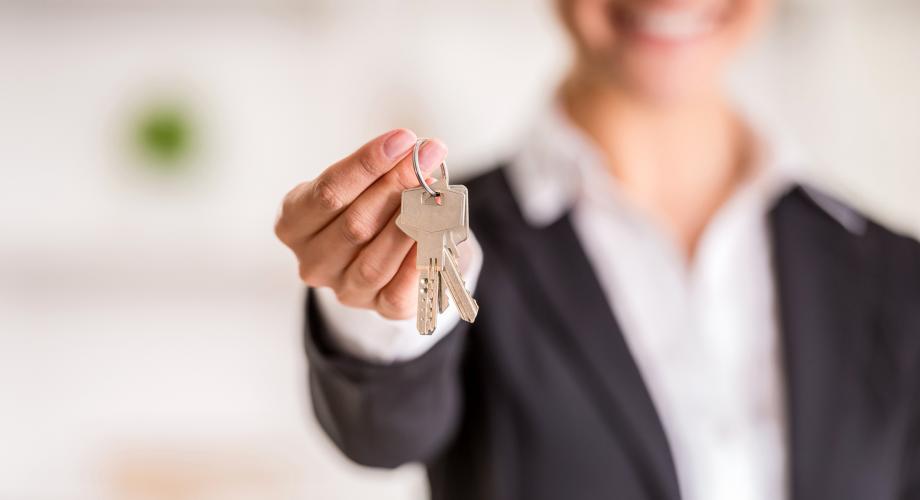 On July 15, the Uniform Law Commission (ULC) passed the Revised Uniform Residential Landlord and Tenant Act (“RURLTA” or “the Revised Act”). Similar to the International Code Council’s vetting process for code revisions, the ULC conducted a thorough examination of the original Act and adopted a revised version to reflect recent statutory and common law developments in state landlord/tenant law. The 1972 Act, which was adopted in whole or in part by 21 states, had not been updated since its inception.

Since 2010, NAA has played an influential role in the RURLTA’s drafting process. NAA assembled a working group to review proposed language during the drafting phase to help NAA articulate the RURLTA’s unintended consequences on apartment owners and managers. NAA’s input included formal communications to the drafting committee and ad hoc comments during the committee’s in-person meetings.

The NAA Landlord and Tenant Model Legislation Working Group includes staff from NAA’s state and local affiliates, members and attorneys specializing in landlord-tenant law. The group is composed of industry professionals from across the country and represents the diverse membership of NAA from more than 32 states.

Special thanks to the working group for its continued support and efforts in this process. Several members of the working group reached out to members of their state delegations on NAA’s behalf in anticipation of the RURLTA’s final reading and vote. During the ULC’s meeting, NAA heard from Joan Zeldon, chair of the RURLTA drafting committee, that she was approached by commissioners who received our letter. In addition to these communications, commissioners offered amendments on NAA’s behalf during the floor discussion of the Revised Act. NAA members’ efforts made a critical impact.

As the RURLTA now goes to the states for further review, NAA is working on a guidance document for affiliates to use. It includes background on the ULC, a review of the apartment industry’s concerns and talking points. NAA staff plans to have a draft completed for distribution at the National Government Affairs Roundtable and Legal Symposium in Seattle. Washington Multi-Family Housing Association’s Joe Puckett, Paul Cohen, board member of the Pennsylvania Apartment Association and co-chair of the Association’s Legislative Committee, Texas Apartment Association’s David Mintz and NAA’s Fred Tayco are slated to provide an update on the RURLTA.