Skip to main content
Marketing and Managing for Parents
Image 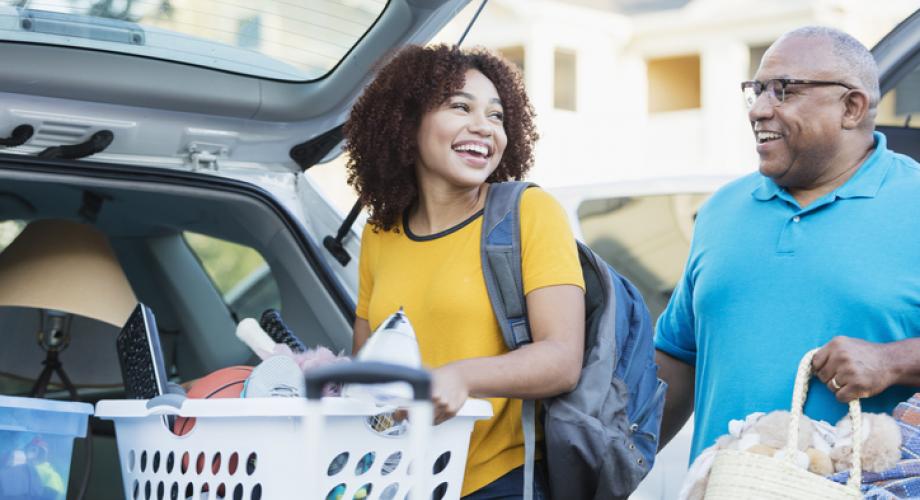 Today’s parents are more involved in their children’s lives. Find out how that changes both marketing and operations.

When Ronda Puryear, Senior Vice President for Management Services Corp., went to college, her parents helped her pack up her car, said “See you later” and sent her on way to school. Though they spoke weekly on the phone, they didn’t see her again until Thanksgiving.

It’s a different story with today’s parents. “Today’s students are on the phone with their parents from day one, sometimes communicating with them – via text or phone call – five or six times a day,” Puryear said at the Listening Lab at Campus Connex in Orlando.

For student housing operators, this intensified parental presence is forcing changes in both the operation and marketing of apartments. “The parents feel like they should be able to be involved in student’s choices – and rightfully should,” says Mike Still, Senior Vice President, Operations for Collier Cos.

It begins during lease-up. “When students are looking at an apartment, they are taking a video and then sending it to their parents, sometimes on a face time live chat,” Puryear says. “Our site teams [also] take videos for them and at their request, forward to their parents.”

With parents playing such an integral part of the leasing process, student housing firms, such as Management Services Corp., are creating parent websites. “We market to the parents as much as we market to the student,” Puryear says.

Collier has not yet incorporated separate websites for parents, but Still is intrigued by the concept. “It’s something we should look at because it is two different [audience target] that we’re relating to,” he says. “A student is going to maybe want to watch a video, but a parent may want to read something line-by-line. It is definitely two different ways that your marketing, and also informing people, based on their generation.”

Once the students move in, the parent remains a major part of the equation.

Sometimes, the parents’ involvement can create unnecessary stress for the management team. “Parents are not able to [be given] certain information unless their student grants permission,” Puryear says. “This often causes angst for the parent who is writing the rent check.  Our on-site teams deal with those type of situations on a regular basis.”

“[For example], you may have a mother call who needs to get a dress for a party out of her daughter’s apartment because her daughter is out of town,” Puryear says. “Situations like that happen more and more, and we try to be flexible. With text you can reach people quickly, making it an easier to get permission [from the student] to do handle these situations.”

Regardless of the parent’s involvement, Puryear wants Management Services Corp. to be supportive.

“We always try to be there for them,” she says. “We let the student and parent know that we are here to help them through whatever situations they encounter.”