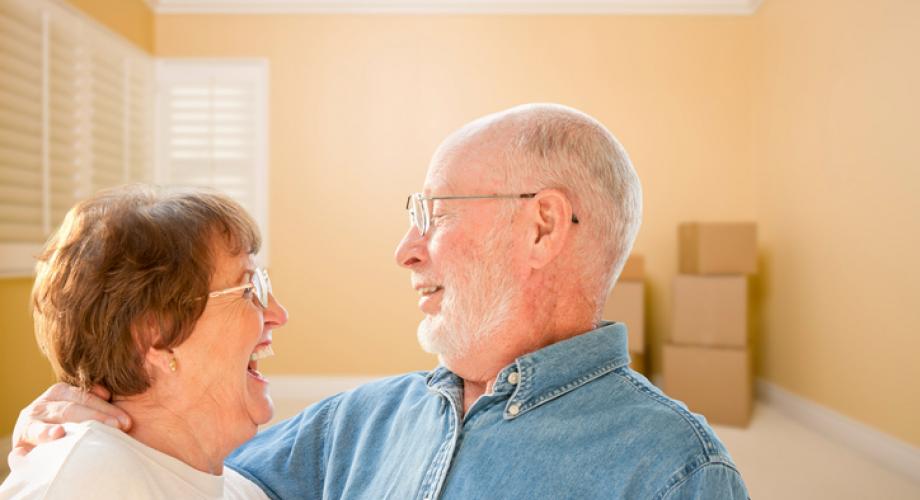 Millennials might be the largest single demographic choosing apartment living, but households age 40 and older make up the majority of apartment residents, according to data from Harvard Universitys Joint Center for Housing Studies. And baby boomers are a growing percentage of the mix.

Baby boomers choosing to downsize to apartment living from homeownership often have a good deal of disposable income and are looking for modern appliances, high-end finishes and one-level open floor plans.

To help these older renters age in place, apartment communities will want to focus on offering features such as stair-free entries, accessible countertops, oversized doorways and senior-friendly bathroom designs, writes Amanda Cupp in a post on Multifamily Insiders.