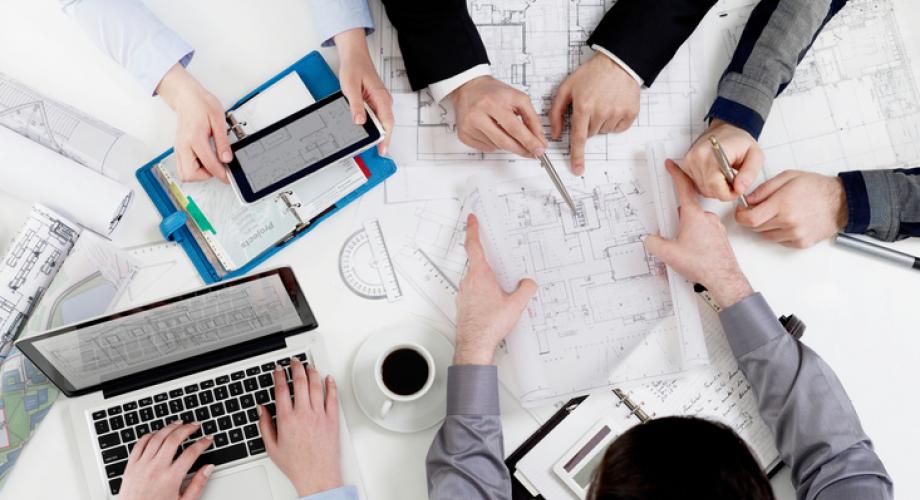 When owners buy a community, it is hard to know what lurks in the resident files until they take control. Even once they get a handle on the situation, turnaround can take longer than expected.

When most apartment owners prepare to sell a community, they want to fill apartments, usually with real-live paying residents.

Tim Reardon, Director of Revenue Management at Bridge Property Management, says occupancy should be in the 94 to 95 percent range at a community before a disposition. “It proves that you can keep the community full,” he says.

But to fill apartments before a disposition, some owners may sacrifice credit quality.

“As a buyer, you have to ask yourself how a community is filled to position it for sale,” says Diane Batayeh, CEO of Village Green. “Sometimes the previous owners will loosen their credit standards to increase occupancy to maximize the NOI and maximize the pricing,”

Unfortunately, it is easy for owners to overlook what is happening with their resident profile during due diligence. That is why credit quality and delinquency issues are the second pitfall in our series on hidden dangers in repositioning communities.

“When you look at resident files, you want to look at the applications and what were the standards upon which their application was judged,” Batayeh says. “This is a hidden challenge that people don’t always focus on. It is really critical to understand that profile.”

TruAmerica will ask for bank statements to help it uncover a delinquency issue at the site that is not clear in the profit and loss statement. "Without bank statements, we have closed on escrow, taken possession only to find out that prior ownership had allowed residents to pay their rent throughout the month," says Lynn Owen, the company's COO.  "We then come in with policies and procedures and an institutional mindset that follows the letter of the lease terms, and we find ourselves with a delinquency problem and a situation where we have to educate the residents on what their lease states and how timely rent payments are mandatory or the residents will find themselves in an unpleasant legal position.  After a couple of those purchases, we found several reports we could pull out of the various software programs assets we were interested in purchasing were on.  With these reports, we could track payment history and depository history so we had a better idea of what we were buying and could underwrite the deal accordingly."

When Blackfin made its first purchase, Calvert at Quarterfield Station, a worn-down 203-apartment garden style community in Glen Burnie, Md., Blackfin Co-founder and Managing Partner Doug Root knew the community would need a massive overhaul to the curb appeal, amenities, leasing office and apartments themselves.

But lurking beneath the surface was a resident base with serious delinquency issues—some of whom had not paid rent in months. Blackfin needed to bring in a different group of residents, but in Maryland, that is not easy. “It always takes longer than you think to evict tenants,” Root says.

Root learned that it is good to have a conservative timeline for any repositioning. “When turning around a property with performance issues and high credit loss because of lowered credit qualifying standards, your occupancy and performance will always take a much harder hit than you think once you begin to tighten up the operations and implement institutional management practices,” Root says.

Once a property is renovated, the previous residents may not be able to afford the new rents, which leads to additional costs.

“Does that existing demographic have the ability to take on those renovated units?” Batayeh asks. “If they don’t, then I must plan for higher turnover, which could cause a domino effect leading to higher marketing, turnover and vacant unit costs. There is the lost revenue that results when a unit sits vacant. ”

This article is the second in a series. Read Part 1, "Why Due Diligence is Important in Property Reposition".