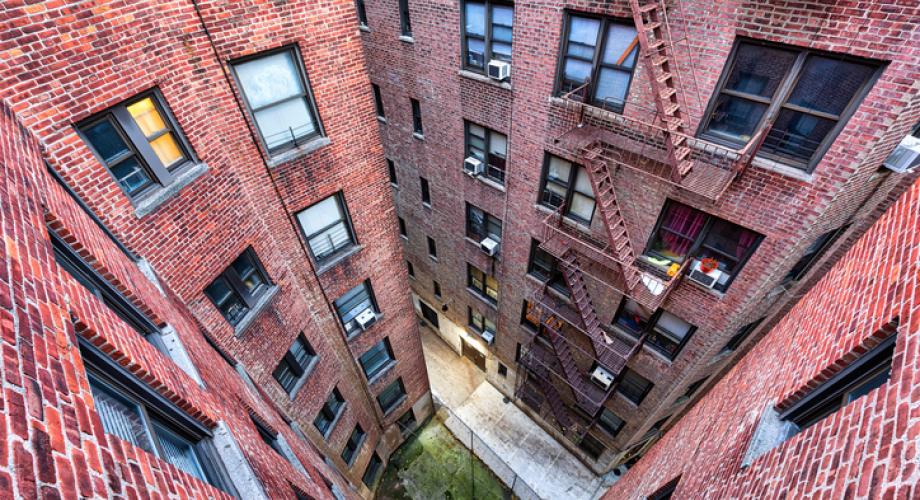 One of the guests, Professor Vicki Been from NYU’s Furman Center said that rental housing owners, whether small or large, are often left out of public discussions about property markets. And if they’re not left out, they’re usually drawn as villains. Been is working on a project she calls, “Not Your Grandmother’s Rent Control,” which is trying to change that opinion. She also examines property taxes and their effect on property owners.

Rent regulations, meanwhile, appeal to the general public and policymakers, but they also create perverse incentives that work against affordable housing in the long run. In discussing affordable housing, Harvard economist Ed Glaeser addressed one of the larger issues facing affordability is regulation, saying:

“The thing that works best is when you have something where you’ve decided in advance, ‘This is how much we’re going to allow to build; there are a couple of simple rules that you’ve got to follow. Come here, bring your units and make it happen.’ And that’s what’s needed. That’s what actually works. It’s not something that involves a 10-year negotiation process, but something that says, ‘Here are the rules upfront. Go to it.’”

In addition to Been and Glaeser, Freakonomics speaks to Stanford’s Rebecca Diamond, whose study reveals that the movement of residents dips by 20 percent in rent-controlled cities.

NAA stands as a resource for you on rent control, barriers to construction and a whole host of pressing rental housing issues. If you have any questions about rent control, please contact our staff subject matter expert on rent control, Manager of Public Policy, Alex Rossello.