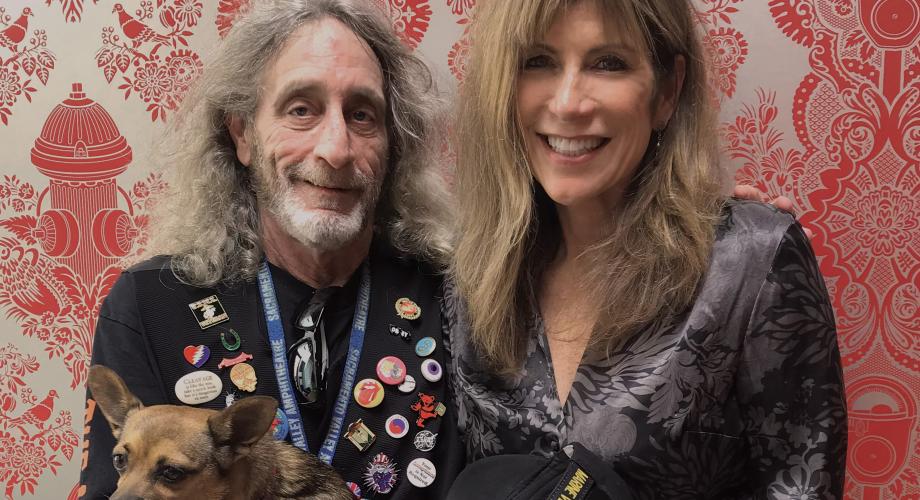 After the unexpected occurs, an industry-supported foundation helps residents who face eviction for the first time.

The eviction process is challenging for apartment owners and residents. Owners and operators feel the financial pressure of unpaid rent and mounting legal fees. Onsite staff will find it difficult to come to a resolution because an adversarial relationship could develop. Emotions run high while residents navigate unexpected circumstances involving health, employment, natural disaster or economic setbacks.

For these residents facing eviction for the first time, sometimes a small level of support can help them to recover and avoid homelessness. Resident Relief Foundation (RRF) is a 501(c)(3) public nonprofit founded one year ago by Los Angeles-based commercial real estate investment firm Gelt, Inc. with a mission to support those residents.

During the past 12 months, RRF has raised more than $90,000 and has provided 41 grants to responsible renters that would have been evicted and forced to move or become homeless.

The goal of the Foundation is to raise an additional $200,000 by year-end and provide grants to at least 100 families and individuals needing rental assistance.

Recipients of the 501(c)(3) public nonprofit Foundation’s grants for rental assistance have included a diversity of individuals and families from across the nation. RRF works with property managers and owners to identify qualified candidates. Determining factors include the residents’ ability to get past the current financial crisis, need and situation. Depending on the circumstances, the aid can be partial to a month or two of rent which is paid directly to the property and is either a straight grant or a Pay-It-Forward grant.

TruAmerica Multifamily is an owner and manager of a nationwide portfolio of apartment communities, largely comprising repositioned Class B properties designed to serve as workforce housing. Lynn Owen, its COO, discovered the program after becoming corporate friends with Gelt, Inc. following a property transaction that involved them in Colorado.

RRF has helped approximately eight or nine TruAmerica residents. Owen says that when she is visiting her properties and is reviewing accounts receivable, she inquires about any residents who are heading to evictions or have already been filed on for the month, especially for those who are paying late for the first time.

“I ask what the situation is – and if it is a life event, I call [RRF Executive Director, Tina Oswald], on the spot, and tell her a bit about the person’s situation to see if they qualify on the surface,” Owen says. “If she says yes, I put her and our manager in touch with one another and they work with the resident to get the rent paid.”

RRF last year participated in TruAmerica’s management symposium, where it was given a free booth at the vendor trade show. Owen invited Oswald to speak to the group and tell the RRF story.

“Many of the attendees were in tears,” Owen says. “Afterward there was quite a crowd around her table of all the communities that wanted to learn more and to participate.”

RRF’s program is innovative because of its timeliness in providing assistance, Gelt co-Founder Keith Wasserman says.

“Rather than waiting for eviction to proceed, resulting in damaging financial impact, distress for the family and requiring hard-to-come-by intervention to address housing needs, RRF provides a prevention model by assisting the resident before the situation becomes unmanageable or irreversible,” says Wasserman, whose co-Founder is Damian Langere.

Once rental assistance is provided, RRF then helps the recipient become more prepared for future emergencies. This includes a range of financial education avenues such as a budgeting class and/or credit counseling.

Oswald provides other recent success stories of some of RRF’s grant recipients.

“We were able to help a 63-year-old Vietnam Veteran just four days from being evicted and homeless for the first time in his life,” Oswald says. “He already had a week’s deposit paid on a local motel in Valencia and a buddy coming the next day to help move his things to storage. He had been denied by several Veterans Administration agencies and Los Angeles’ Homeless Services Authority because his income was too high for them to help and he had already resigned himself to his fate.

“After we learned of his circumstances, including the illness and death of his mother and his own surgeries, all of which happened in less than a year, we knew if he could get out of the financial hole, he could continue to pay his rent on time just like he had been doing for the three years he’d been living there and move forward with this life. We gave him the grant, cured his default and the eviction was canceled. Upon hearing the news, this tough Army Veteran simply broke down and sobbed, thanking us profusely over and over.”

Originally named the Gelt Foundation, the organization was renamed RRF last month in an effort to enable the mission to be a national effort supported by the industry and others concerned about evictions that often lead to homelessness, Wasserman says.

“The long-term growth and success of (RRF) is built on the support of like-minded companies and professionals throughout the greater real estate community,” Wasserman says.