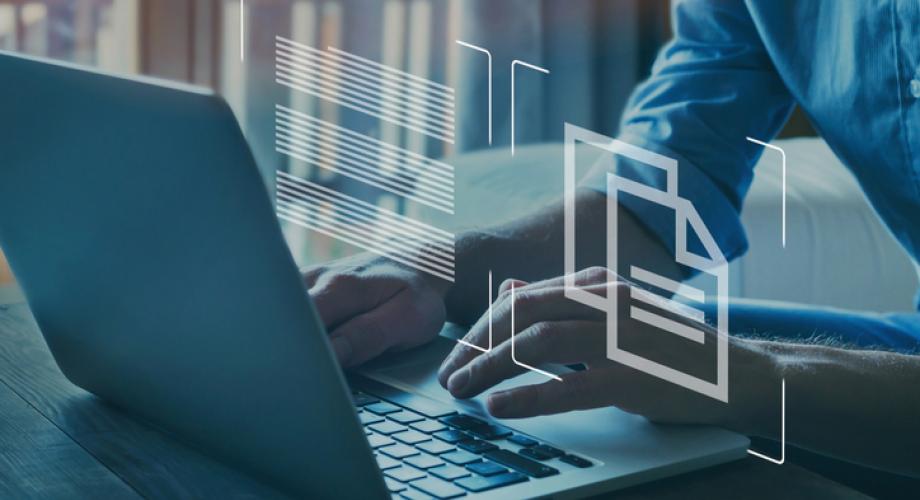 Read more on how NAA is responding to the FCC’s move.

In September, the media and broadband regulator issued a request to update the record on a 2019 FCC proceeding that examined competition and access for broadband service providers in multifamily properties, referred to as multiple tenant environments (MTEs) in the request. In particular, the FCC sought data on specific commercial activities like revenue sharing agreements, exclusive wiring arrangements and exclusive marketing arrangements between broadband service providers and MTEs. At the core of the FCC’s efforts is a mission to offer more choice in internet and cable options for low-income renters.

It is anticipated that the FCC will soon decide whether to further regulate broadband service providers and MTEs.

NAA’s comments were supported by an industry-wide survey that highlighted the accessibility and availability of high-speed, high-quality broadband service. The results of the survey, which reflect nearly 1 million units owned or managed, indicated that more than 79 percent of the apartment firms surveyed do offer choice in broadband providers. The results also showed that the commercial activities of particular interest to the FCC are successful in both protecting the business interests of both broadband and housing providers while also advancing the quality and affordability of services offered to renters.

Simply put, industry data and anecdotal evidence reported in the survey did not reflect the limited broadband landscape purported by the FCC and advocacy groups.

The FCC’s decision to revisit broadband access in MTEs coincides with several jurisdictions proposing their own sweeping changes to how MTEs and broadband service providers should engage. We anticipate that the FCC will likely keep a close eye on these activities when redeveloping its own position on broadband access. In 2016, a coalition of small broadband service providers led the charge that made San Francisco the nation’s first city to pass an internet choice ordinance, mandating provider access to properties where renters request service. In October, advocates also helped pass an internet choice bill in Oakland, CA. Similar efforts are now appearing across California, Illinois and Maryland.

When examined closely, these bills do not achieve their intended outcome, which is to offer wider broadband choice to low-income renters. Rather, they provide a self-serving pathway for emergent broadband providers to increase their market penetration and interfere with housing providers’ existing contractual obligations. The unintended consequences are reduced quality of service and increased costs for renters.

NAA and its coalition partners will continue to work with the FCC to maintain existing commercial partnerships between broadband providers and the apartment industry.

For more information on broadband and telecommunications issues, please reach out to Sam Gilboard, NAA’s Senior Manager of Public Policy.