Close
In This Section Education & Careers

Candid Conversations on Race and the Rental Housing Industry

Join the National Apartment Association (NAA) for a solutions-centric conversation with industry leaders on the effects of racial inequality on the rental housing industry. This open dialogue is intended to raise awareness on the effects of overt and subconscious biases, including:

These four topics will be discussed through a 45-minute, open conversation, with attendees selecting a topic in which they’d like to participate when registering.

In this webinar, you’ll learn:

Jackiw served as Chairman of NAA in 2013 and President of NAAEI in 2008/2009. She served as Chair of the RPM Advisory Boards at both Virginia Tech and Ball State University. She has held adjunct faculty positions at Virginia Tech and Ball State University where she taught in the Residential Property Management program. A respected industry leader, Alex was inducted into the NAA Hall of Fame in 2018. 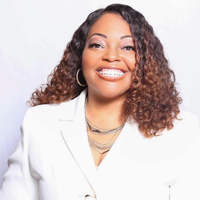 Chiccorra Connor, President of Occupancy Heroes, where they help multifamily real estate owners manage, maintain, and optimize their properties. Chiccorra serves on various NAAEI Committees, and she is a notable trainer, helping owners nationwide increase revenue, even during the pandemic. Her apprenticeship program trained and employed more than 300 people in the last year.

Recognized as most influential woman in Charlotte, she’s a proud Charlottean, serving the Crisis Assistance Ministry and Urban Ministry Center, championing affordable housing and diversity and inclusion. As one of 100 entrepreneurs across the country, she recently visited The White House to advocate for minority entrepreneurship. 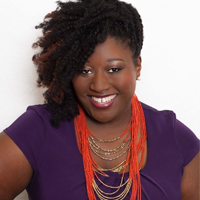 As a National Trainer in Multifamily, she is CEO of The Activation Hour Coaching & Consulting and recently joined as Director of Business Operations for The Kool Source.

Melissa is a past recipient of The Alexandra Jackiw Diversity & Inclusion Scholarship and has served on various NAAEI committees. Specializing in learning and development, leasing training, and integrated marketing strategies, she is a guest lecturer at the University of Georgia.

She’s the Founder of Writing Our Wrongs, Inc., a non-profit organization whose mission is activating the youth voice for social justice. She is a fiscal sponsor for the City of Atlanta Public School District 5 and former liaison to the Atlanta Mayor’s Office of Community Affairs. 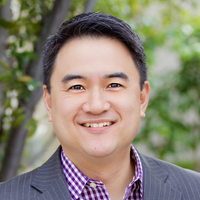 Rommel Anacan (Roe-mel Ana-kin) is a motivational speaker, strategist, entrepreneur and president of The Relationship Difference. He powerfully impacts people, companies and organizations by providing the clarity, motivation and education they need to break through their limits and achieve the success they desire.

When not speaking around the country Rommel loves spending time with his family in Southern California, serves as an assistant pastor in his local church, sits on the board of Briers to Myrtles Ministries and volunteers with the Civil Air Patrol-U.S. Air Force Auxiliary.

Learn more about him at www.RommelAnacan.com. 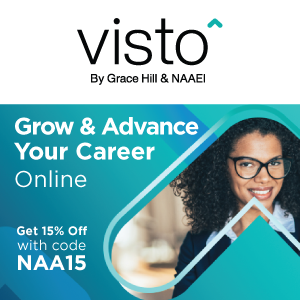 NAA Members save 15% on any product on Visto, our online learning platform. One time use only.