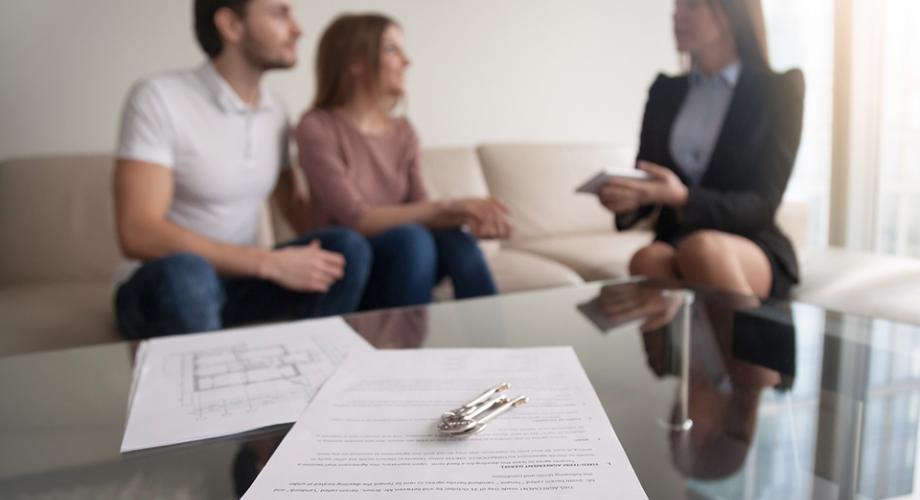 To help keep moderate- and lower-income workers from being priced out of resurgent cities, an increasing number of local governments are turning to inclusionary zoning, according to a new report from the Urban Land Institute (ULI).

Cities using inclusionary zoning ask or require developers to set aside a portion of apartment units at below-market rates as workforce housing.

Developers in more than 500 cities and counties in 27 states and Washington, D.C., are subject to voluntary or mandatory inclusionary zoning policies. The ULI report looks at inclusionary zonings impact on development and how to make incentives (such as direct subsidies and density bonuses) more effective.

The challenge is that the most effective policies need to have the ability to adapt in response to changing market conditions, the report says. Both policy consistency and policy flexibility have value to developers and contribute to the success of an inclusionary zoning policy.