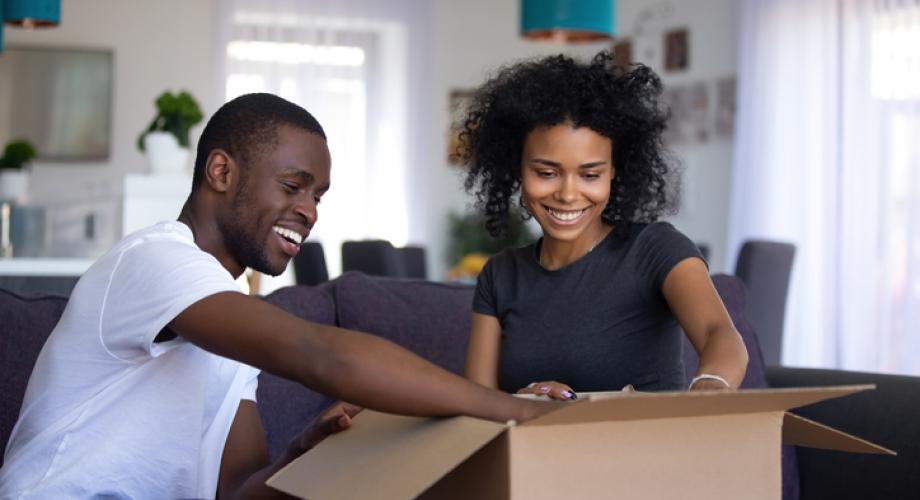 Millennials have been one of the main drivers behind the hot apartment market. But one economist thinks they will eventually move out. 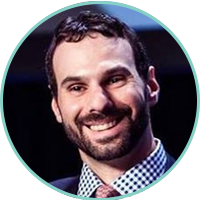 Ryan Severino has been following the apartment industry for a long time.

He is currently the chief economist at JLL where he manages the economics team and is responsible for global and regional economic research, analysis and forecasting as well as property market forecasting.

Severino, who will be the opening keynote at NAA’s Maximize Conference in September, took some time to speak with us about the current state of the market and what will eventually pull Millennials into single-family homes.

What are you seeing overall with the apartment market and as we move into the next cycle?

Severino: There are some pockets of concern. If you look at the top of the market, like Class A, where a lot of development is, you have vacancies. While it’s still low by historical standards, I think you've certainly seen a more significant development phenomenon over the last few years. You’ve seen some upward pressure on Class A vacancy because of that. It’s probably up 100- to 150-basis points since it bottomed in probably 2012 or 2013. If you look at the B and C side, if anything, we still have a shortage of even reasonably affordable housing in this country.

While vacancy rates have been rising, we haven’t seen the bloodbath in Class A that many expected. What do you attribute that to?

Severino: Well, there are a couple of things going on. Some of it is the fact that the post-recession period hasn’t been that great for a lot of young people. I’m not talking about on the job side and the income side, but on the housing affordability side. There’s a notable lack of affordable, entry-level homes and that has made it a challenge for millennials to transition from renting to homeownership.

But then also there are secular trends that have been going on for a long time. I know we like to talk about them as if it’s only happened during the Millennial generation, but if you look at the history, the age at which men and women get married has been going up for several decades. The age at which people are having children has been rising over a long period of time. The decline in the birth rate over time is also a long-standing trend.

So, all of those are elongating that prime rental cohort. We usually think of it [the prime renting cohort] as being young people predominantly in their twenties, which I think is still valid. Most people make that change over from renting to owning in their early thirties, but I think all those things are sort of pushing that transition out a little bit, and it’s swelling the population of renters.

What concerns do you have for the apartment market over the next couple of years?

Severino: Certainly, affordability is an issue. This is years down the road, but I wonder what happens when Gen Y is not the prime rental cohort anymore. What happens during that change over? Even though we make the blanket assumption that the propensity to rent isn’t going to change, the shrinking of that generational changeover from Gen Y to Gen Z will mean significantly fewer renters during that period, especially if Gen Y starts to transition a little more seriously out of renting into homeownership.

Will the lack of affordable for-sale homes dampen that demographic changeover?

Severino: The thing that I keep warning people about – and this is going to have to happen one way or another – is that at some point there is going to have to be a wider transition for younger people into homeownership, if for no other reason than Baby Boomers are either going to move into senior care facilities or they’re just going to die.

Somebody’s got to buy those houses, right? So, in my mind, there’s going to be this massive intergenerational wealth transfer. Either Baby Boomer parents are going to write their Millennial kids a check to subsidize their purchase of a home or those Millennial kids are going to inherit their parent’s homes in their wills at some point. My generation (Gen X) is too small. They already own houses, so we’re not going to step in and buy houses on any large scale from Baby Boomers.

Are you concerned about bubbles given where the valuations have been on apartment assets?

Severino: If you look across the landscape, I would say most markets are either at or within reasonable striking distance of historically low cap rates. One of my concerns is that the Fed (which cut interest rates by one-quarter point on July 31) is probably going to do it again at some point. That incentivizes risk appetites and risk-taking and will probably put some more upward pressure on pricing and downward pressure on cap rates.

If this [the rate cut] doesn’t drive real improvement in the economy, there won’t be enough of an improvement in fundamentals to really justify paying higher prices. It would be more of just a capital markets’ phenomenon as opposed to a market fundamentals’ phenomenon. So that’s where I’m a little cautious about this going forward. While I can’t guarantee that it causes a bubble, it certainly does more to increase the chances of a bubble forming than prevent one from occurring.