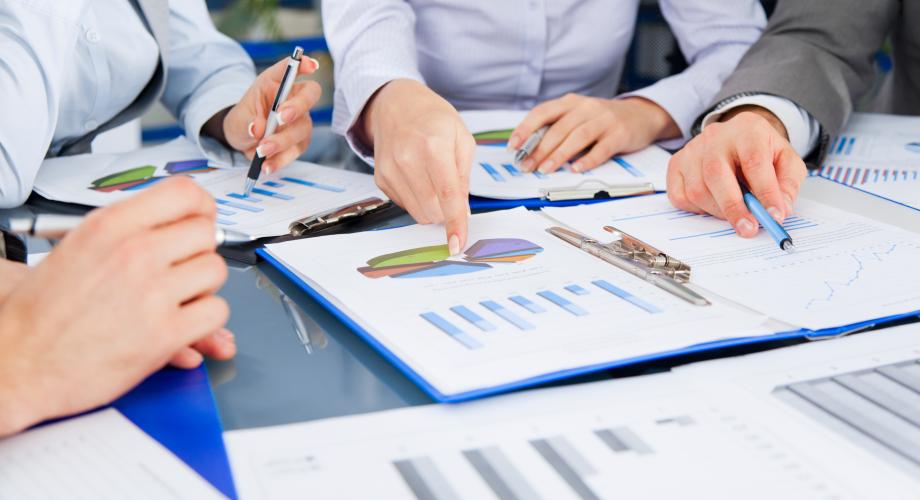 HAZLETON, Pa. – The city of Hazleton, Pa., is considering a property tax increase to pay the legal fees incurred from the city’s failed defense of its 2006 Illegal Immigration Relief Act.

The Act would have fined rental property owners who knowingly rented to undocumented immigrants, as well as employers who knowingly hired them. The ordinance was successfully challenged in a U.S. District Court, eventually reaching the 3rd U.S. Circuit Court of Appeals. The 3rd Circuit ruled the ordinance unconstitutional, a ruling which stands after the U.S. Supreme Court declined to review the case.

The exact amount of the debt the city must repay is yet unknown. City officials estimate they spent $500,000 defending the ordinance; plaintiff attorneys from the ACLU and other organizations are seeking $2.8 million in legal fees. The final amount will be determined by a ruling from U.S. District Judge James Munley; the judge has previously pointed to Hazleton’s culpability in the case for overstepping federal jurisdiction.