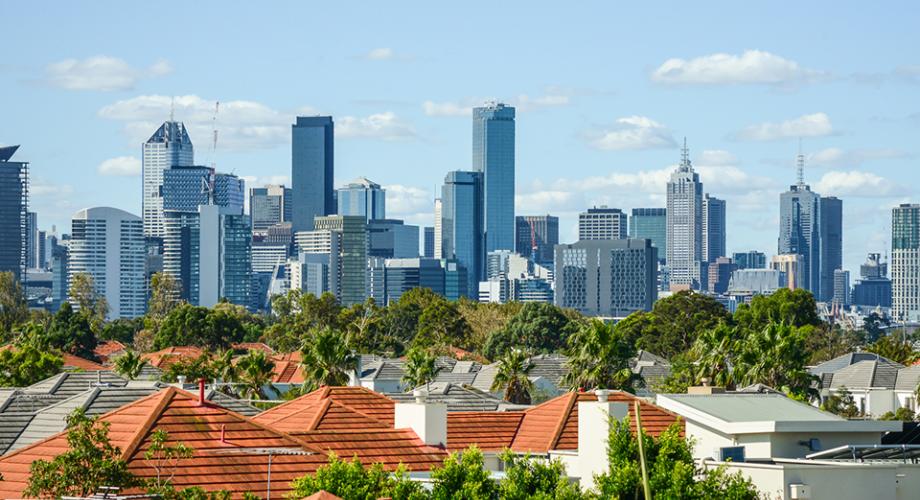 Using data from the National Council of Real Estate Investment Fiduciaries along with new supply and market data from YieldStar, MPF Research found that apartment communities in suburbs with strong job growth offered better returns and less risk than those in central business districts that also had strong job growth. This held true over the past three, five, 10 and 15 years.

Even when all suburban areas and urban core areas are lumped together irrespective of job growth and rent performance, there appears to be a clear advantage in favor of the suburbs, writes Guy Lyman for Property Management Insider. Income returns for combined suburban groups increased by about 5.8% annually during the past five years, vs. only 5.1% in the urban core areas.

In addition, annual asset appreciation over a five-year period for suburban developments was 13 percent, compared with 12.4 percent for those in urban cores. Over the past 10 years, rent growth in job-growth suburbs was 3 percent, versus 2.8 percent for job-growth urban centers.