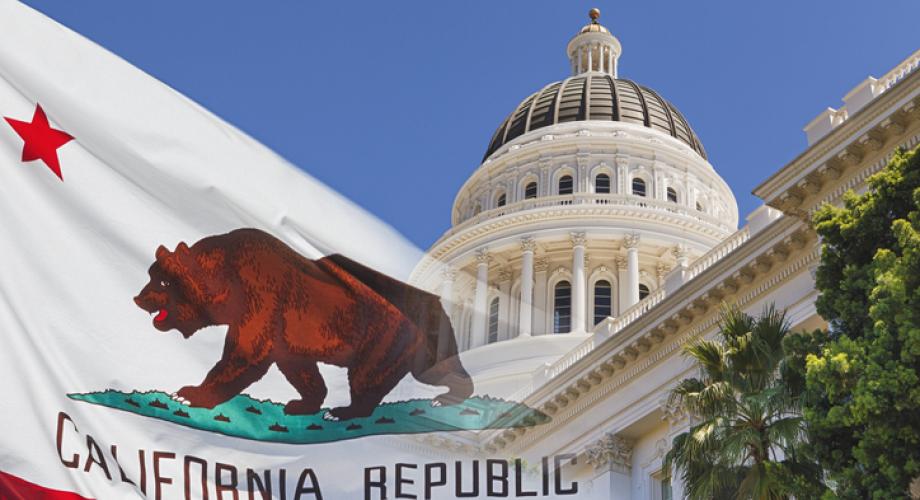 A new bill in California could hit owners with a 25% tax, and an old bill aimed at restricting owner rights returns.

A recently introduced bill in California could hit owners’ wallets in a big way. AB 1771 (the California Housing Speculation Act), introduced by Assemblymember Chris Ward of San Diego, takes aim at investors with the potential of a 25% tax on the taxpayer’s net capital gain generated from the sale.

After the first three years, the tax rate would be reduced by 20% every year until the seventh year. The Franchise Tax Board would distribute funds collected through the new bill to create affordable housing and schools among other items.

Those exempt from the tax include first-time homebuyers, active military personnel and affordable housing sites. Assemblymember Ward cited in a March 9 press conference that homeowners are typically in their homes for 12-14 years in San Diego County, noting it is well below the seven-year tax window proposed. He also acknowledged that he and others are working hard at all levels to continue improving the supply of housing.

Gary London, Senior Principal with London Moeder Advisors, called the bill “an attack on the property rights of sellers,” in an article for the San Diego Union-Tribune.

Meanwhile, AB 2050 was re-referred to the Committee on Housing and Community Development and read for a second time and amended. This bill, like AB 854, which died on the floor earlier this year, would restrict the rights on owners by reforming the Ellis Act, a California law that allows a property owner to terminate a tenancy if the owner wishes to leave the rental housing business. The bill prohibits the use of the Ellis Act unless all owners of the property have been owners for at least five years. The Ellis Act was designed to protect mom-and-pop owners from being forced to remain in the rental housing business against their will. These smaller owners can qualify for an exemption from the new bill if they meet certain criteria.