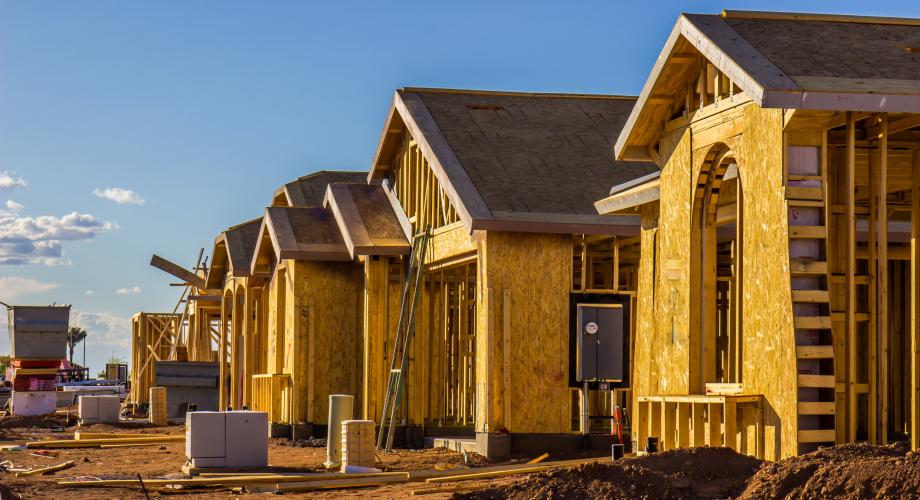 Build-to-rent (BTR)/build-for-rent (BFR) communities give residents another option when searching for their next home. The building activity has continued throughout the U.S., mainly in Sun Belt markets. Owners and operators have acquired and joined together with other businesses in the industry to increase BTR availability for renters looking for something a little different than the traditional apartment community.

McWhinney and AHV Communities announced in April a pair of co-developed communities in Colorado. The Baseline community in Broomfield is expected to have 242 homes with two BTR home options: roughly 1,400 square feet and 1,800—both expected in 2023. Centerra’s Kinston in Loveland has a similar timeline with floorplans of nearly 1,350 square feet. “Not only will these two new communities help address heightened demand for quality rentals in the region, but they also mark our company’s entrance and expansion into the Colorado market…,” said Mark Wolf, Founder and CEO of AHV, in a release.

Alliant Capital Partners, LLC announced a new BTR community is coming near Savannah, Ga. Expected to be completed in 2023, the community will have one- and two-bedroom townhomes and one-, two- and three-bedroom ranch-style units. Elsewhere in Georgia, NewStar Asset Management announced the start of NewStar Exchange to invest in BTR communities in Sun Belt markets with Millennials, Gen Z and those close to retirement as the targeted residents. NewStar Exchanged also announced its first acquisition: BTR community University Commons, which is roughly 50 miles northeast of Atlanta.

In Florida, Crescent Communities and Pretium announced they closed on land for HARMON Legacy Trail, a 78-home BTR community roughly 20 miles south of Sarasota. The community will feature three- and four-bedroom townhomes and an onsite lake. Meanwhile, Mill Creek Residential has broken ground on Amavi Sherrills Ford, a community with roughly 134 cottage-style homes just 35 miles north of Charlotte, N.C. First move-in is expected in summer 2023. The community will have two- and three-bedroom homes with a clubhouse and outdoor pool area included in the amenities package.