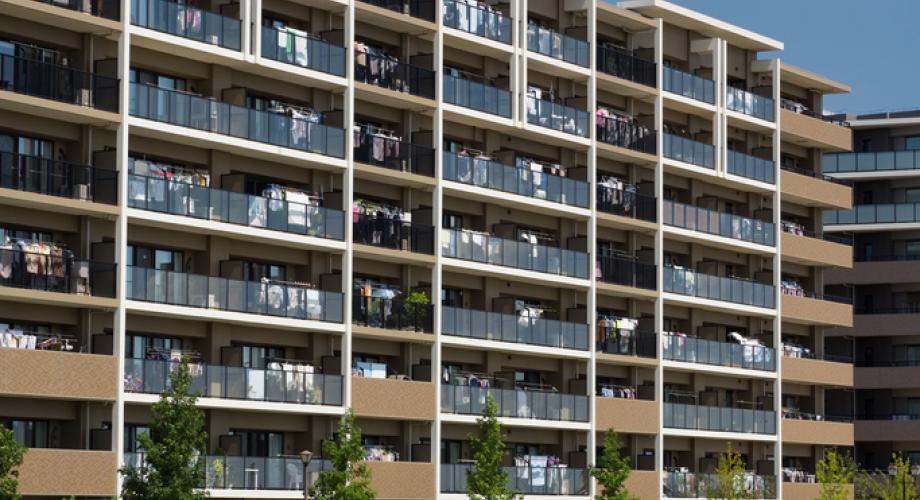 Residents are staying put in their apartment homes, resulting in near record retention levels and a huge year-over-year (YoY) jump. According to a RealPage analytics blog by Deputy Chief Economist and Vice President of Asset Optimization Jay Parsons, the retention rate for August increased 4% YoY, which is the largest jump on record. The retention rate is at 57.2%, slightly behind the historical highs set in the early months of the pandemic lockdowns.

One of the biggest factors impacting retention is the lack of options for renters—apartment occupancy was at an all-time high of 97.1% in August. Single-family rentals are at their highest occupancy since 1994, and active listings are well below normal. Rental costs are also affecting retention. Rent growth has surged during the pandemic, up nearly 13% in single-family rentals. “Apartment renters signing a new lease paid more than 18% above what the previous resident paid for the same unit – a record high roughly equaling the blistering pace of for-sale housing price growth,” according to the article.

The demand for urban core apartments also factored into the higher retention rates in summer 2021 compared to summer 2020. Renters were fleeing coastal urban markets like San Francisco, Los Angeles, Boston and New York City due to shutdowns. The reverse has happened in 2021—markets such as Phoenix and Denver, along with the coastal urban centers previously mentioned, are seeing a resurgence in rental activity.