Skip to main content
Apartment Market Growth Not Over Yet
Image 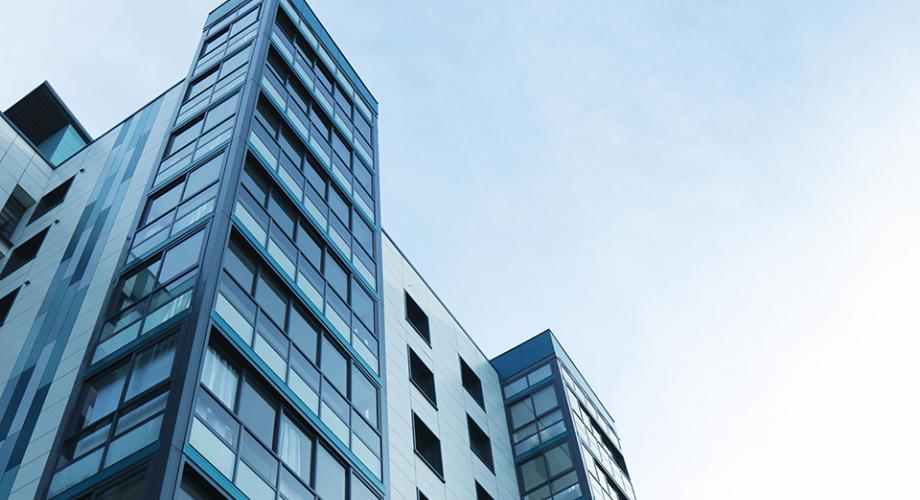 The demographic trends that have helped the apartment industry grow since the Great Recession—increased urbanization, reduced homeownership and delayed marriage and children—are still in play, according to Andrew Nelson, chief economist with Colliers International. Nelson, along with two of Colliers’ apartment executives, spoke with GlobeSt.com about why there are still opportunities for growth in the sector.

Another major factor in the apartment industry’s favor is the continued low homeownership rate, which hasn’t rebounded from the highs of the early 2000s. “Some people expected homeownership rates to hit bottom and start to rise again, but there’s been no indication that the current trend will reverse or plateau,” Nelson says.

After the housing crisis, banks made it more difficult to get a mortgage, particularly for millennials who might have student loan debt and a short credit history. In addition, some millennials do not see the benefits of homeownership after witnessing the housing market crash. Nelson notes that only a small percentage of the population needs to feel this way to spur the growth rate of the multifamily market.

And while apartment supply has recently increased to meet demand, Nelson thinks supply will moderate while demand will continue to increase over the next few years.