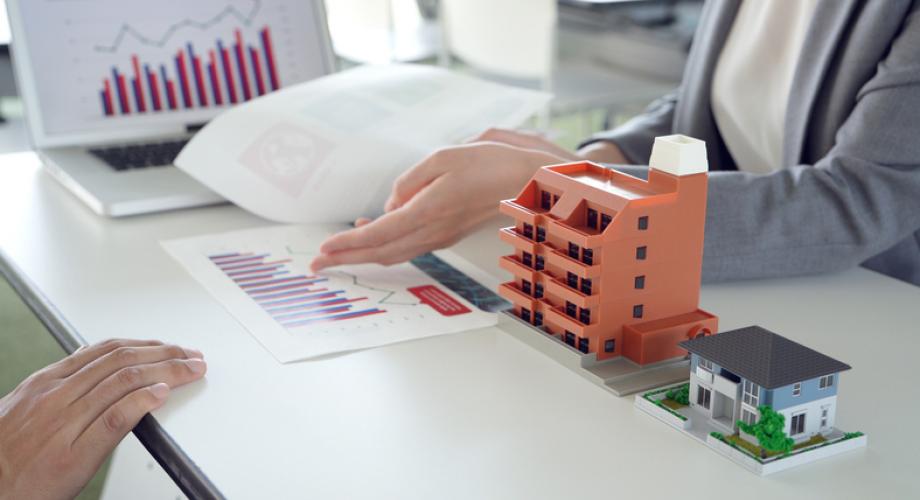 With $13.9 billion in trades, 2020’s second quarter posted the lowest apartment sales volume in more than a decade.

During the past five years, TruAmerica Multifamily had been one of the most prolific buyers of apartments in the country. Since its founding in 2013, it has accumulated $10 billion of assets under management totaling approximately 43,000 units

As of March, it was well on its way to another banner year. Then came the COVID-19 shutdowns, and the company took a step back.

“We sat out for a period of months—from mid-March to probably late June,” says Robert Hart, President and CEO of TruAmerica. “We had a bunch of deals going into COVID that we let go of because things changed so suddenly, and no one knew what the pricing disconnect was.”

Hart wasn’t alone. With $13.9 billion in trades, 2020’s second quarter posted the lowest apartment sales volume in more than a decade, according to Real Capital Analytics’ (RCA). “In addition to the current economic and health crisis, the lasting impacts of COVID-19 remain unclear, and that uncertainty has sidelined investors,” RCA wrote in the report.

When apartments did sell, the properties were smaller than usual. In Q2, the average community changing hands was just 109 units versus the long-term average of 171 units. According to the RCA CPPI, which measures the value of commercial real estate, prices for mid- and high-rise assets declined YOY.

Refinancing volume didn’t drop as far as apartment volume, only falling 35 percent. Distress isn’t as an issue in the sector yet, with the inflow of problem loans only totaling 7 percent of what the average quarter produced in 2009. Still, there was reportedly $20 billion of distressed apartments, according to RCA. Only retail and hotels have higher levels of troubled assets.

As the COVID-19 crisis raged in Q2, buyers not only stopped looking at new deals, they pulled out of agreed-on transactions, too.

Joe Lubeck, CEO of American Landmark, which owns approximately 33,000 units in Florida, Georgia, North Carolina, South Carolina and Texas, says that many of the deals that fell apart probably shouldn’t have been attempted anyway. “I think the deals that fell out of contract are largely not the result of weakness in the market but are the result of the foolishness of the bidding that was going on previously [before COVID-19],” he says.

After the novel coronavirus upended the market with a dose of reality, Hart says there was a “disconnect coming up with a value” for apartment purchases. While he thought a 10- to 15-percent discount was appropriate, sellers were “mentally discounting a 5-percent difference.” That left a 5- to 10-percent gap.

“I think people that have traded have settled in somewhere between 5 and 10 percent from pre-COVID pricing,” Hart says.

The problem is projecting the future. Even before COVID-19, some buyers had been projecting flat rent growth after years of underwiring sizeable increases. Now, any realistic buyer is probably looking at a flat to negative rent growth.

“What will happen in the future is hard to predict, but we’re hoping for consistency across the board in the major southern markets,” Lubeck says.

Lubeck says that American Landmark is evaluating some of the deals that have fallen apart during the past couple of months. After taking a break, TruAmerica is also reentering the market.

“You gain strength by playing strong defense, and that allows you to play offense,” Hart says. “You’ve got to get on defense quickly and get people focusing on assets and collections, which we’ve done with ourselves and our management partners.”

Now that TruAmerica has shored up its defense, it’s back in the market. “We have four deals set up right now,” Hart says. “We’re moving forward.”