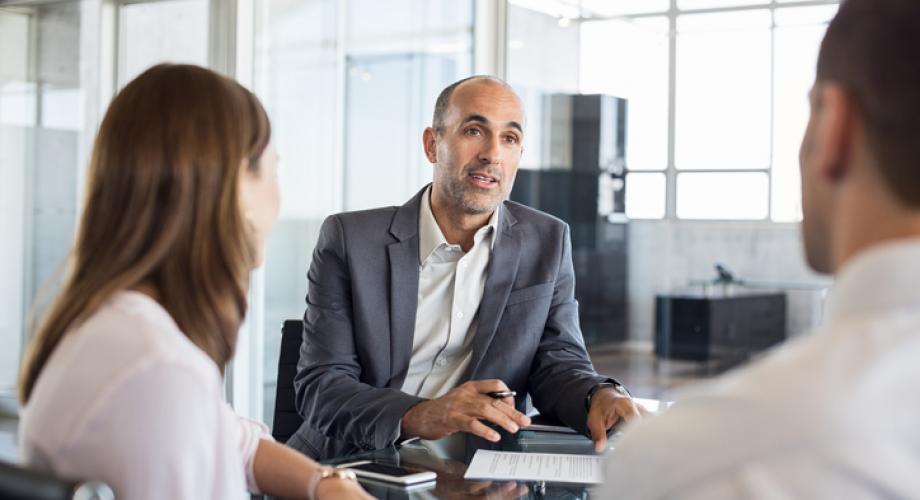 Building a relationship with residents is one way to increase renewals, but it is not the only step apartment should take.

I’d like to take a moment and focus on a part of our business that has always received less attention than I believe it should: Renewals!

Renewal leases typically make up half (and sometimes more than half) of the rent roll. Yet I would venture to say that for every hour spent on the renewal process, at least five (and maybe 10) hours are spent on new leases. And, if time was spent exclusively designing the renewal process and training associates to execute that process, the ratio may even be higher!

Why is that so? Perhaps it is the “shoemaker’s kids” dilemma where existing residents are simply taken for granted while more effort is put into getting new people to move in. Some of that effort may be justified because a portion of residents will renew almost no matter what, whereas it is very difficult to get prospective residents to execute a new lease without some sales effort. Whatever the cause, it certainly doesn’t justify the minimal effort seen devoted to the renewal process.

As we start to send out renewals for late spring and early summer, now is a good time to think about renewal fundamentals. With good lease expiration management, we might have as few as half our leases expiring during the summer months. So best to get our act together before we hit that expiration wave!

First and foremost, renewals should not be driven by a direct-mail campaign. Yet how often do you see renewal offers sent by email or snail mail rather than as part of a sales conversation? And if the increases are high, how often do you see those sent late on a Friday in hopes that residents will be less emotional by the time the Community Manager is back in the office on Monday?

Here’s a set of best practices based on my almost 20 years in modeling and pricing renewals as well as training operators on how best to deal with renewal conversations:

1. Build the resident relationship before renewals are sent.
This way, residents feel the value; and more importantly, it maximizes the likelihood that residents concerned about their increase will engage in a conversation rather than giving immediate notice to move out. However, relationships must be authentic. They aren’t created by having a set check-list schedule of communication touch-points. This means the team must work to find times to have conversations relevant to each resident’s experience. It also means that an associate should start the renewal conversation with a phone call letting the resident know a renewal offer is coming (or even delivering the options) and offer to schedule an appointment if they’d like to discuss anything about their home.

2. Price renewals algorithmically.
The renewal price should be easy to explain as a relationship between what the resident was paying and what the home would rent for should the resident give notice. Not only will this guarantee no Fair Housing violations, it will provide a basis from which associates can professionally explain and defend the renewal offer.

3. Rents change. Be prepared to negotiate.
Inevitably, there will be situations where rents change from the time offered to the time the resident considers them. In some cases, a new resident would pay less rent than what is offered in the renewal offer. In these cases, be willing to negotiate because clinging to the old offer is essentially a “lose/lose” proposition. The pricing algorithm mentioned above can be used to set guidelines so that community management does not negotiate further than warranted.

Lastly, it’s important to analyze results and feed those back into the renewal-decision process. For example, renewal analysis in the past has shown that rates of renewal rarely went down until increases exceeded 10 percent. That helped us keep our courage and not cap renewals below 10 percent increases. Your residents’ behavior may be different, so it’s important to do your own analysis and apply the rules you learn.

Follow the above best practices, and you can optimize the value of renewals thus enhancing the value of your rent roll.