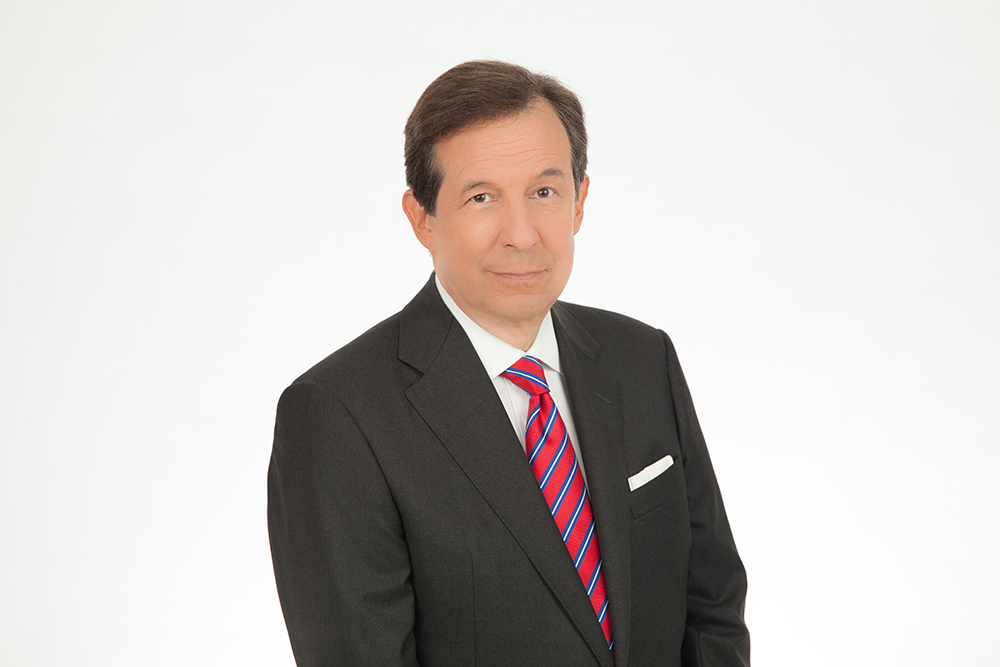 The host of FOX News Sunday, Chris has established himself as a battled-tested media presence, an incisive, thoughtful interviewer, and a venerable authority on presidential history and election politics.

Over Chris’s decades-long journalism career, he reported from the ABC News desk as a senior correspondent for Primetime and 20/20, and as an anchor on the longest running show on television, NBC News' Meet the Press. The author of the best-seller, Character: Profiles in Presidential Courage, Chris has won every major broadcast news award, including three Emmys, the Peabody Award and the Dupont-Columbia Silver Baton Award. His latest book, COUNTDOWN, dives into a period of time during WW2 between President Roosevelt’s death and the dropping of the Atomic Bomb (June 2020).

With substance, fairness and gravitas, Chris captivates with seasoned insights on current events and political affairs, including the evolving role of the media and influence of technology on the presidency, and what America will look like under our 46th president. 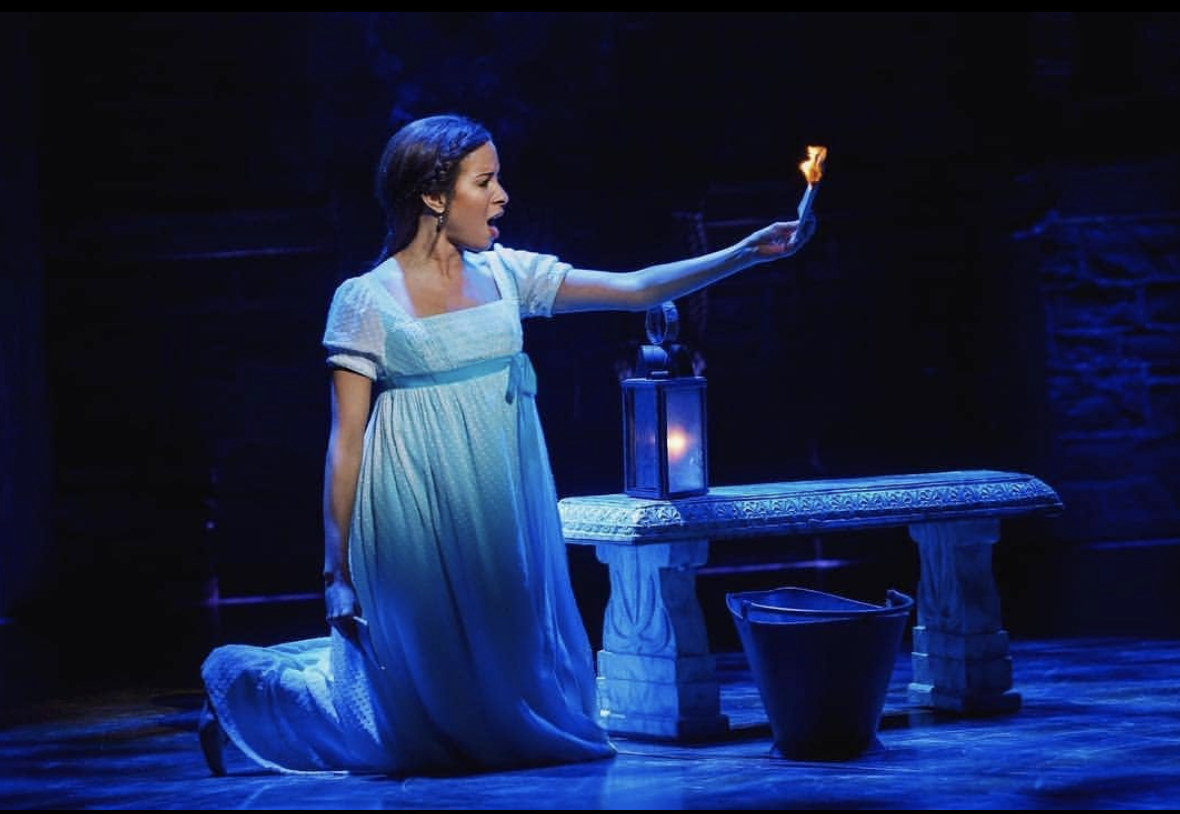 Ham It Up with Hamilton!

Allow us to transport you on a musical journey into Lin Manuel Miranda’s Hamilton with the extremely talented Lexi Lawson. Lawson made her Broadway debut when she was announced as replacing original cast member Phillipa Soo in the role of Eliza Hamilton.  She also performed in the first national tour of In the Heights in the leading role of Vanessa, and she portrayed Mimi in the Broadway tour of Rent. Lexi will perform a song from Hamilton, followed by storytelling and Q&A about her days on the show and her other Broadway experiences. Afterwards, we’ll announce the winners of the NAAPAC raffles. Join us in the (virtual) room where it happens!

*Please note this session will not be available on-demand.