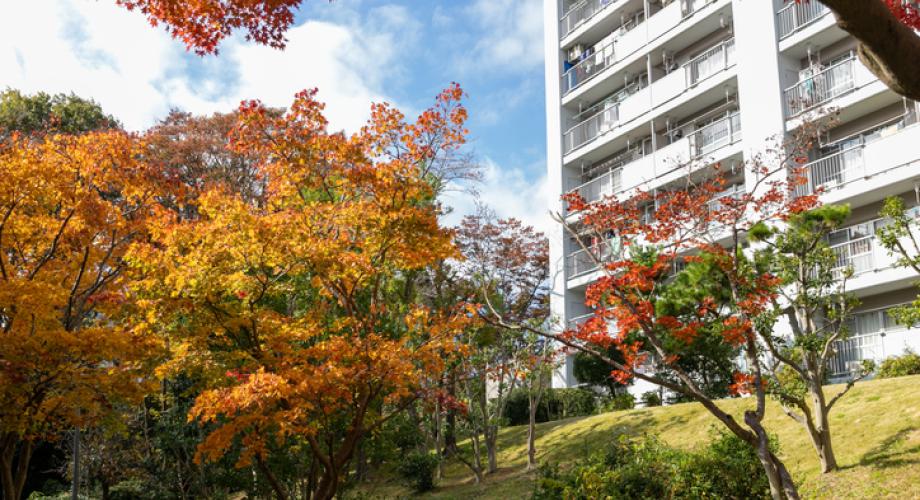 Rents have declined throughout the U.S., according to a pair of new reports.

The Apartment List index declined 0.7% during October, which is the second straight month of month-to-month declines—the largest single month drop in the index’s history dating back to 2017. In 2022, rents are up nearly 6%, compared to 18% at this time last year. This is only slightly above rent growth that was seen during January-October prior to the pandemic: 4.2% in 2018 and 3.2% in 2019. Also, rents declined in 89 of the largest 100 cities.