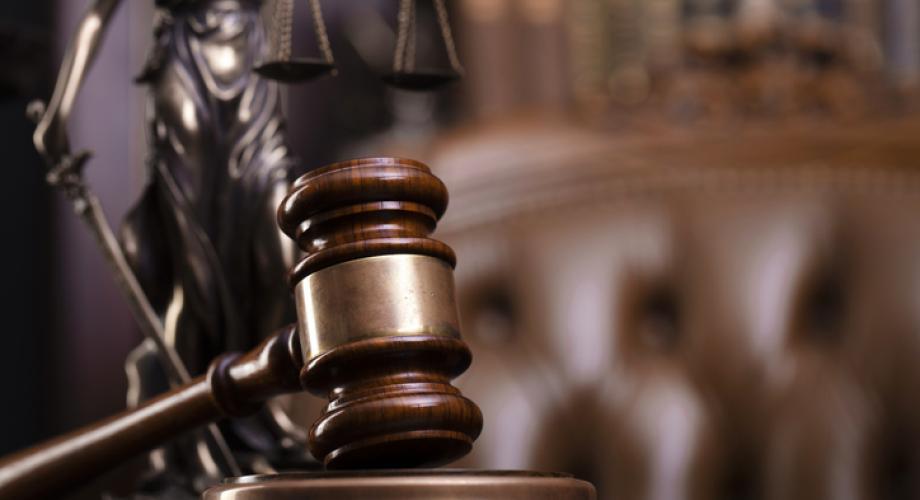 In a win for the rental housing industry, the Florida Fifth District Court of Appeals stopped an “unconstitutional” county-wide ballot question on rent control.

In August, Orange County commissioners voted to place a rent control question on this election cycle’s ballot – despite the findings of their hired consultants that the policy would be ineffective in reducing the cost of housing. In swift response, the Florida Apartment Association (FAA) and the Florida Association of Realtors (FAR) launched a lawsuit against the ballot measure, though the Ninth Judicial Circuit Court of Florida denied their initial motion for temporary injunction.

On appeal, the Florida Fifth District Court of Appeals ruled that the circuit court “erred by allowing the matter to remain on the ballot for the people of Orange County to vote on an unconstitutional ordinance described by a misleading ballot summary."

On November 2, the Court of Appeals denied Orange County’s Motion for a Rehearing. The appeals court’s decision represents a win for the rental housing industry and another resounding rejection of rent control in Florida.

As demonstrated by decades of real-life case studies and academic research, rent control doesn’t work. Rather than addressing the root cause of affordability challenges – a critical lack of housing at all price points, rent control reduces the quantity and quality of housing supply.

The National Apartment Association (NAA) was proud to support FAA in its challenge against Orange County. NAA will continue to keep members apprised of any additional updates should they become available, and will continue advocating strongly against rent control and instead for sustainable solutions to the nation’s housing affordability crisis.