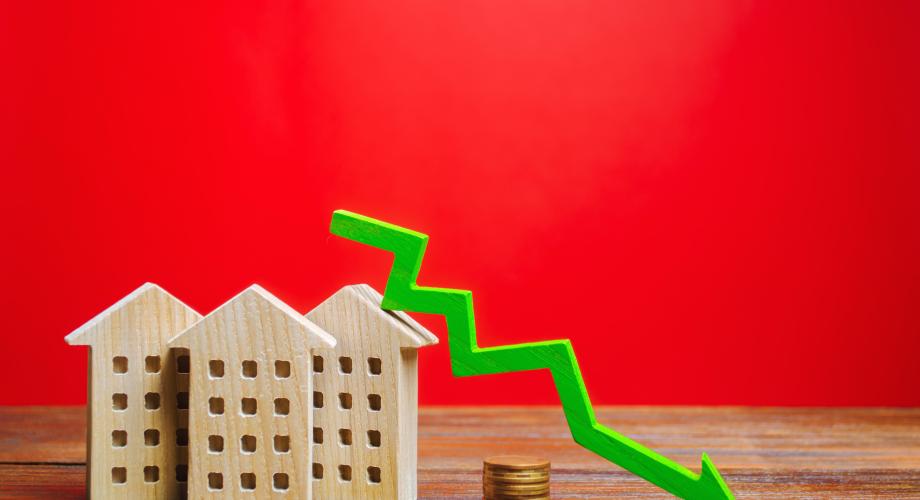 Rents declined for the third straight month in November. According to the December 2022 Apartment List National Rent Report, the national index dropped 1% during November, which is also the highest monthly decline on record, dating back to 2017.

Rents have cooled drastically, down 2.2% since August. Last year, rents increased by 2.7% from August to November.

Rents fell month-to-month in 93 of the 100 largest U.S. cities. The Sun Belt and coastal markets have dominated the top of the rent growth charts since March 2020. Tampa, Fla.; Tucson, Ariz.; and Rochester, N.Y., have seen the highest rent growth since the pandemic began, all with at least 36% growth. The Midwest and central U.S. have seen some of the fastest growth—Cincinnati, St. Louis, Indianapolis, and Columbus, Ohio, all at 3% growth in the past six months.

San Francisco is the lone market with negative rents (-3%) since March 2020. Neighboring San Jose (1%), Minneapolis (4%) and Washington, D.C. (9%) were the only other markets with growth under 10% since March 2020. Las Vegas, with a 3% decline for each, has witnessed the slowest rent growth during the past six months and past 12 months.